The youngest positive with COVID-19 in Costa Rica 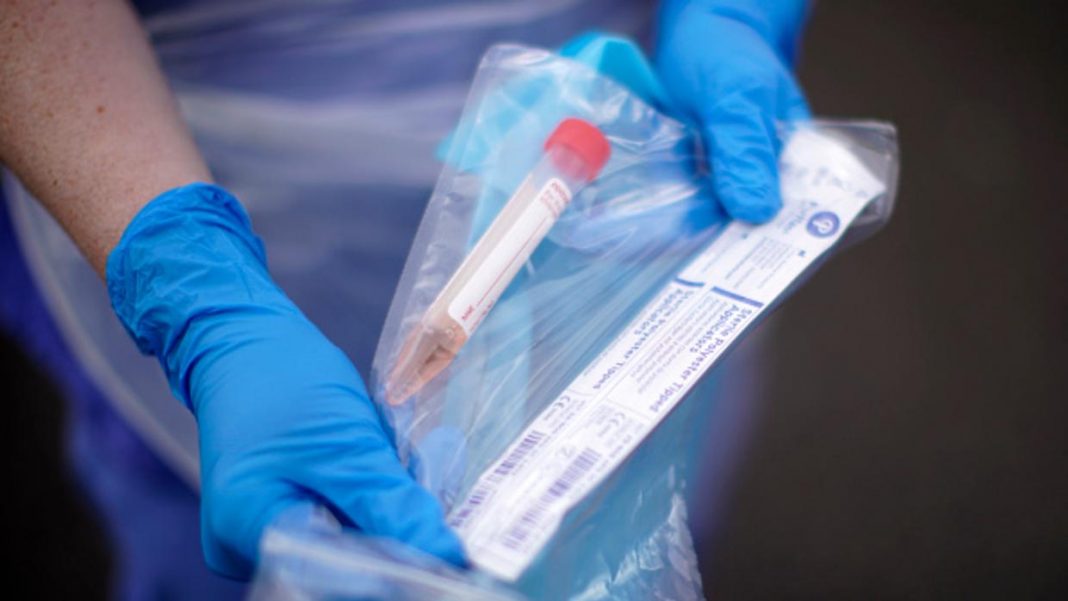 (QCOSTARICA) A 3-month-old became the youngest positive with COVID-19 in Costa Rica. 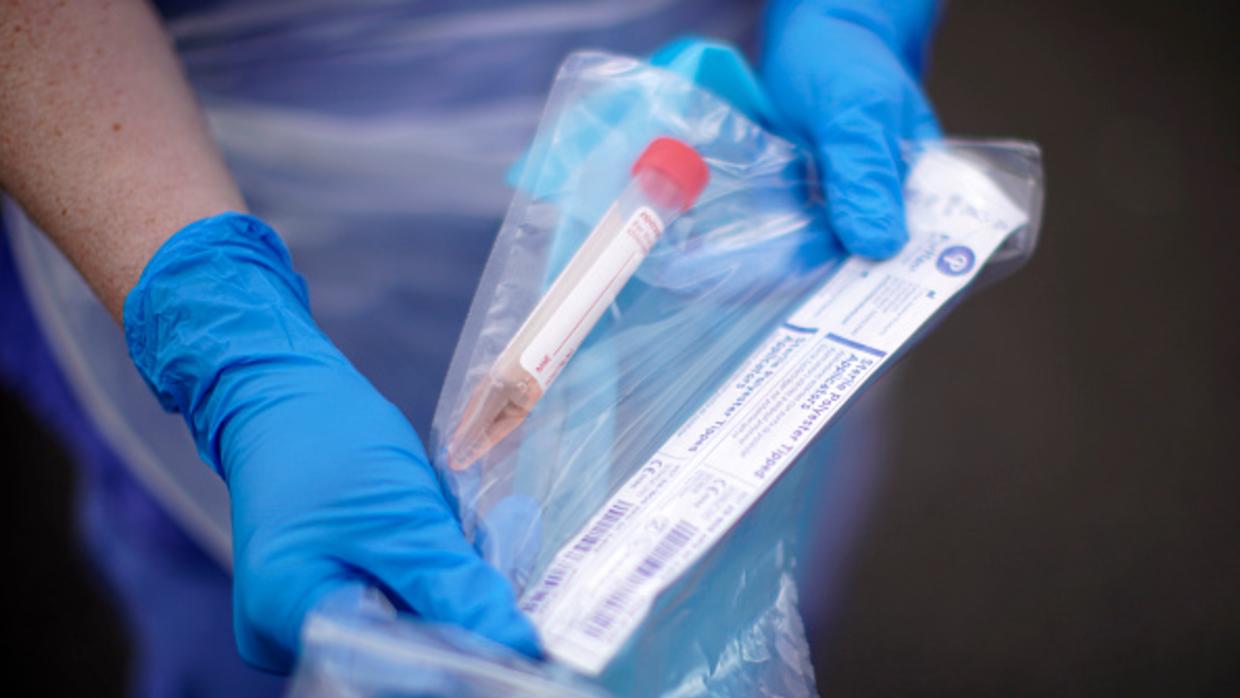 On Friday, Health Minister Daniel Salas released the new case report, which added 13 more cases and a total of 843 since the first occurred on March 6.

Salas announced that one of these new infections is the 3-month-old baby. No further details were given, as the authorities do not provide information on the patients.

Up to Friday, the younger case had been that of a one-year-old, who has already recovered.

- Advertisement -
Paying the bills
Previous articleHalf of covid-19 hospitalized patients in Costa Rica are smokers
Next articleDespite the restrictions, every day almost 200 drivers are fined for violating

Costa Rica continues to impress with its vaccination rollout

Vaccination levels of the countries that make up the mainland of...
Read more