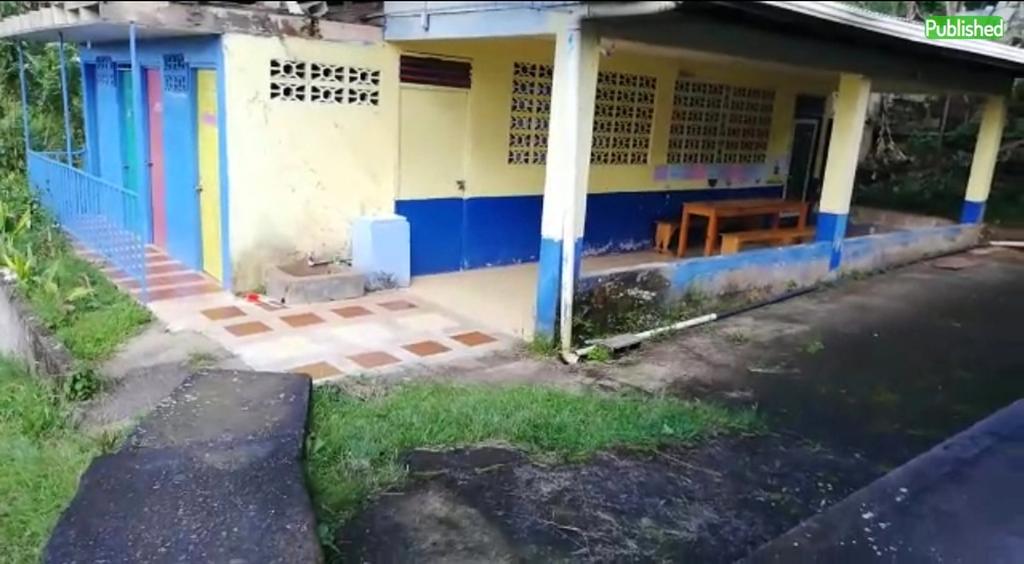 (QCOSTARICA) In the communities of Desamparados, Coto Brus, Puriscal and the southern zone, the Ministry of Public Education (MEP) maintains 30 schools with only one student.

Those centers had more students, but with the fall in the birth rate and migratory mobilization, their enrollment was left to a single student and they are at risk of closing if it remains at zero, as was with 92 educational centers since 2010.

The case is repeated in another 616 elementary schools that have an enrollment of 10 students or less, which are located in cantons outside the Greater Metropolitan Area (GAM) such as Coto Brus, Nicoya, San Carlos, Pérez Zeledón, Puriscal and Puntarenas.

There are also 902 with fewer than 15 students, most of whom are in those same areas of the country.

The Ministry of Education currently has 4,471 educational centers in operation. Primary enrollment, from 2007 to 2020, has fallen by 41,057 students.

Reynaldo Ruiz, director of Institutional Planning of the MEP, said that these single-teacher schools are located in remote geographical areas with difficult access, so students must be guaranteed viability of transportation.

“In some cases, transportation is very scarce in those areas so we cannot risk them walking through complicated routes or rivers, which would be the only way to access those sectors, and put them in danger,” said the official.

Ruiz believes that education at a distance implemented by the pandemic could from now on become the way to serve this population of small schools.

The State of Education report suggested the possibility of grouping single-teacher schools that are less than five kilometers from each other.

A proximity analysis was carried out, which involved calculating the distance between one school and another, and an estimate of coverage radii for each campus. It was done with the purpose of identifying the number of children aged 6 to 12 years in each area of ​​influence.

“It was concluded that about 40% of single-teacher schools (638) are within a radius of less than 1,750 meters, and that in 2016 almost two-thirds of them had ten students or less in an area of ​​influence of 5,000 meters. Knowing the structure of the current network of small centers is a very useful input to undertake the task of improving the quality of educational services,” stated the sixth edition of the report.

According to this analysis, in other places where schools cannot be consolidated, local networks of several nearby single-teacher centers can be formed, through which they seek to optimize the educational service and the use of available resources.

Reynaldo Ruiz confirmed that these strategies are under consideration.

“One of the strategies that will be articulated is the possibility of unifying centers, as long as the conditions allow it,” said the official.

- Advertisement -
Paying the bills
Previous article“Dad… when did you first discover that you were OLD?”
Next articleCOVID-19 Costa Rica: 736 new cases Sunday, Aug 23; total infections 33,820