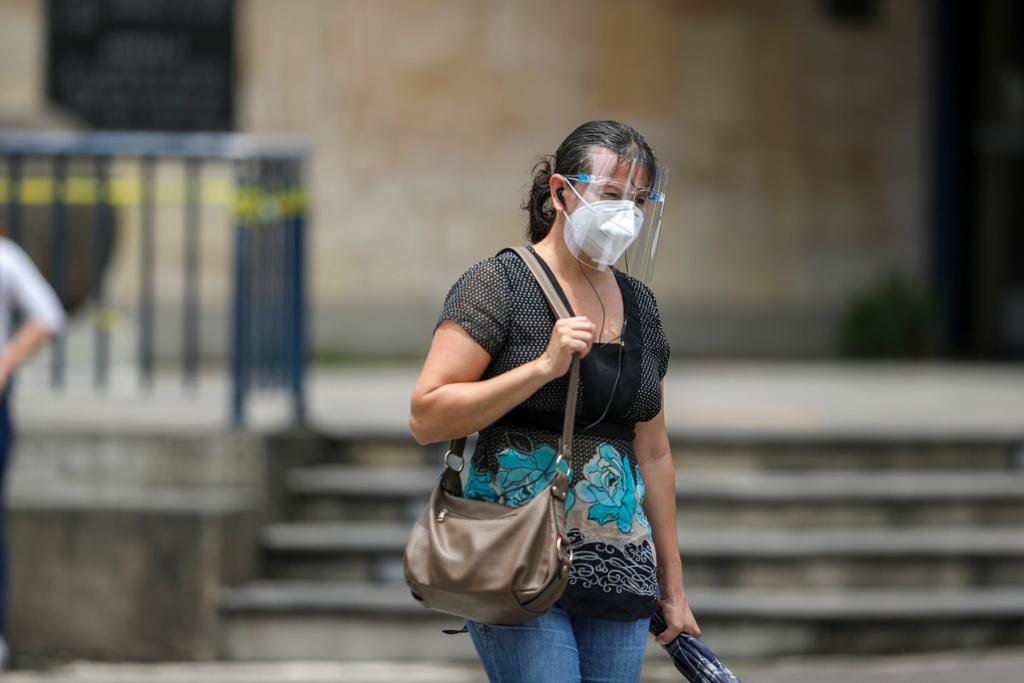 (QCOSTARICA) Health authorities confirmed that for Sunday, August 23, the country registered 736 new cases of COVID-19, of which 54 are due to epidemiological nexus and 682 due to laboratory, for a total of 33,820 confirmed cases, with an age range of zero to 100 years.

We are still waiting on the promised corrected update on the recovered after the Ministry of Health admitted that the follow up lagged with the last month’s surge in new cases.

405 people are hospitalized, 131 of them in intensive care with an age range of zero to 94 years.

On Sunday,  seven deaths were reported: three men, and four women, with an age range of 44 to 87 years.