300 Evacuated in Buenos Aires, Argentina Due to Heavy Rains 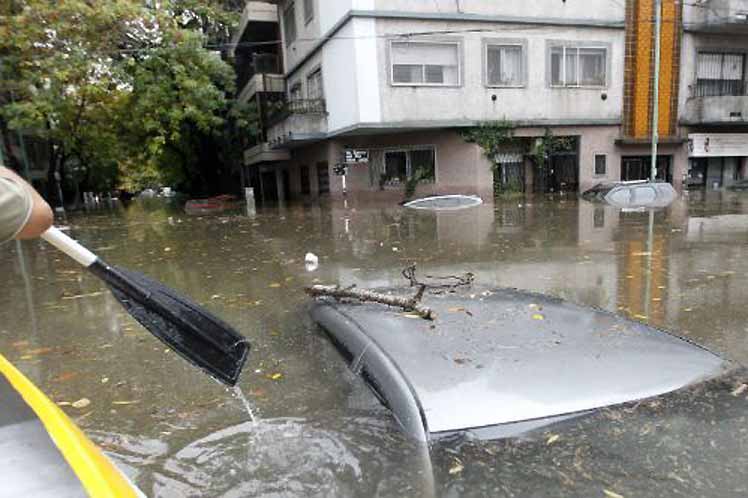 Buenos Aires, Argentina (Q24N) Heavy rains in the last hours has lead to more than 300 people being evacuated in Pergamino, in the north of Buenos Aires, due to the overflow of a river.

There have also been electricity cuts and flooded streets as a result of the storm which is still in process.

Among the most affected neighborhoods are Jorge Newbery, José Hernández and Belgrano, according to a member of the fire department, Hernan Ferreyra, who was interviewed on the TV channel, Chronicle.

He added that the victims need donations, such as mattresses and hygiene products.

Q24N (Buenos Aires) Nighttime driving will be prohibited in Argentina as...
Read more