What kinds of family issues are important to a Nicaraguan bishop? 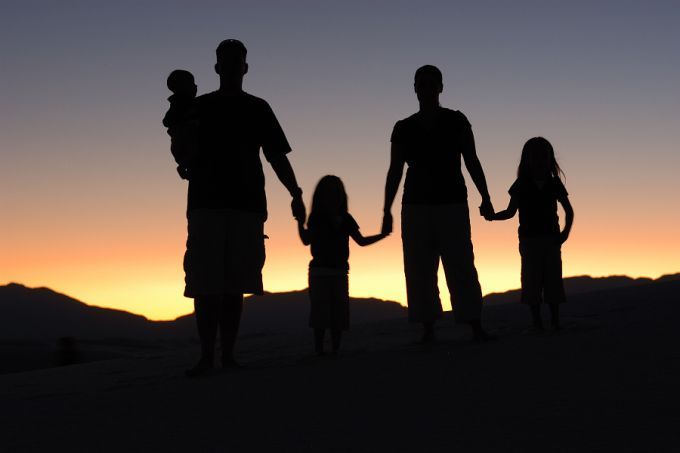 TODAY NICARAGUA (CNA/EWTN News) – Gang violence, family separation and a “chauvinistic culture” that strains marriages are among the challenges facing families in parts of Latin America, said a bishop from Nicaragua.

“Violence in families has actually intensified and increased” in the country due to poorly formulated laws, Bishop Socrates Rene Sandigo Jiron of Juigalpa, Nicaragua said. The bishop spoke to CNA from Rome, where he is taking part in the Synod on the Family.

While communion for the divorced and civilly remarried has been a heavy focus of the American media surrounding the synod, it was not among the issues highlighted by the bishop from Nicaragua, where the crude divorce rate is less than a fourth of what it is in the U.S., according to United Nations data.

Instead, Bishop Sandigo discussed the toll that poverty, migration and human trafficking take on families in the region.

“Taking into account that we need to accompany families more, I think it is obvious that a bishop from Nicaragua would speak about external influences on the family such as poverty, migration and violence, which is the product of this chauvinistic culture,” he said.

Bishop Sandigo explained that the transmission of faith in the family is the essential link for building up society. For this reason, he emphasized, fear of commitment is a major problem, particularly among young people.

On a broader scale, there is a “fear that exists of the sacrament of marriage,” the bishop said. “Men in Nicaragua don’t like to take a risk, because in their culture there has been this practice generation after generation of having several women, an official one and then another in addition. And this has become a serious challenge.”

Other problems are posed by the fact that Nicaragua has long been a country of heavy migration. In the past, migrants moved toward the United States, but today they often stay in neighboring countries, particularly Costa Rica.

The effects of this migration can be harsh, Bishop Sandigo said, explaining that “when families are separated for a long time, they end up becoming divided and destroyed, because part of the family has stayed and the part that has left often forms a new family.”

“The consequences of this are children without parents, and in many cases, if they have substitute parents there is rape and child abuse,” he said. “So for us, this is a personal challenge that we try to address by reaching out to families.”

“Along these lines, we have created a pastoral plan declaring 2014 as the ‘Year of the Family’ and taking action at the national, diocesan and parochial levels to strengthen this institution.”

Furthermore, Bishop Sandigo lamented the tragedy of many Latin American immigrants who travel to the United States in search of a better future only to fall victim to criminal gangs, sexual abuse and human trafficking. He also decried the tendency of some Central American families to send their minor children to the U.S. border alone.

Speaking on the role of the synod that is currently taking place in Rome, the bishop stressed that the Church in Latin America must work on helping families be ready for the obstacles they may face.

“It’s interesting to see that this is not about returning to the customs of the past but about preparing families to confront new challenges,” he said.