Alajuela and Children’s Hospitals Will Be “Referral” Centres For Ebola 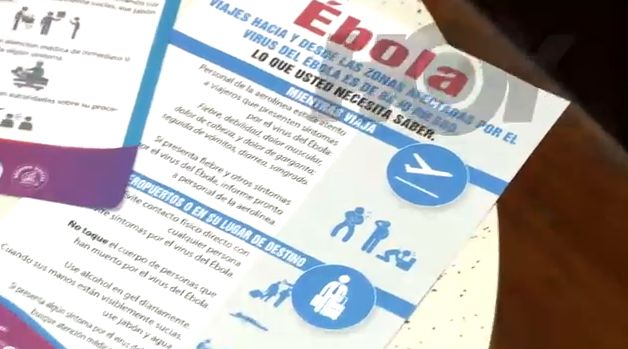 The hospitals near the borders areas will also have special training.

As of the tools and biosecurity equipment, the CCSS said that their inventory counts with 25.920 respirators, 18.890 gows and enough gloves, head and eyewear.

For its part the the Ministerio de Salud (Ministry of Health), says that the protocols are in place to attend suspected patients at border controls and medical centres.

Officials say the country will continue with the international alert issued by the World Health Organization (WHO) and will performing training and mock patient care in the coming days.

QCOSTARICA - Faced with wasting a vaccine dose when people in the priority groups scheduled do not show up, and a substitute cannot be...
Entertainment

QCOSTARICA - The President of Costa Rica, Carlos Alvarado, described the persecution of Nicaragua President Daniel Ortega against opponents as reprehensible after the government...
Vaccine