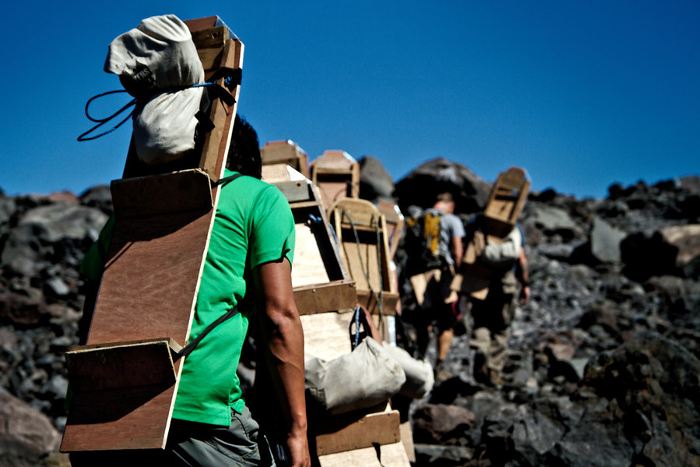 TODAY NICARAUGA TRAVEL (CNN) —On some forgotten day in 2004, Cerro Negro, a soot-colored volcano in Nicaragua, was host to an unusual visitor.

On the steep flank of the mountain, a man was bent low to the basalt scree, laboring upward.

[/su_pullquote]On his back teetered a small refrigerator, recently removed from a hotel minibar.

Daryn Webb had a plan, and for someone intent on “riding” a fridge down the side of an active volcano, a great deal of optimism might be assumed too.

What happened when Webb reached a suitably daring altitude, jumped aboard his fridge and set to his ambitious plummet isn’t recorded, though he did survive to concoct more hair-brained schemes.

Nobody I’ve met is sure about the fridge. 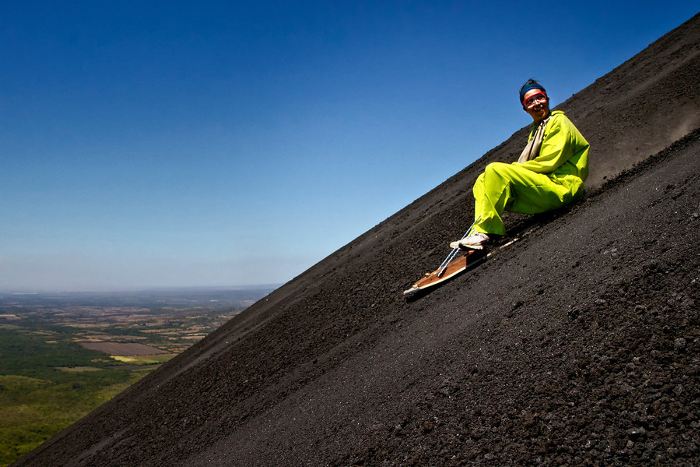 QCOSTARICA - Osta Rica has been the epicenter of regional diplomacy in recent days. The successive visits of the Secretary of State of the...
Consumption