43.700 On Waiting List Of Months For A Mammogram or Gastroscopy, While Breast and Stomach Cancer Takes Lives 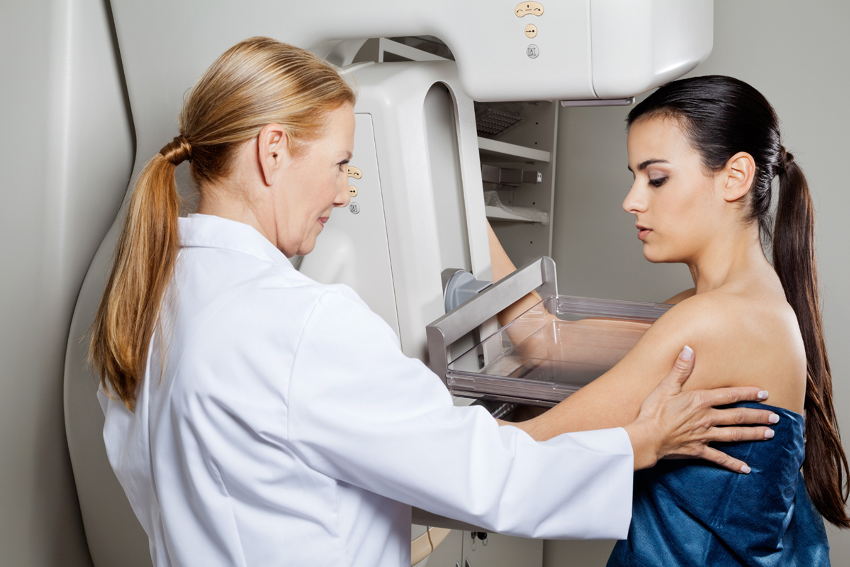 The latest figures from the Caja Costarricense de Seguro Social (CCSS) – Social Security, are not encouraging as thousands in Costa Rica continue with long waits for mammograms, pap smears and gastroscopy tests, whose results could mean the difference between life and death.

According to the CCSS, the waiting list is of 43.787 have to wait more than 90 days for testing. Of the total 13.241 are for mammograms alone, while the waiting list for gastroscopy test is of 30.456 people.

Last month, the medical director of the CCSS, Dr. María del Rocío Sáenz, said in the country there are only 27 mammographs for the early detection of breast cancer, typically through detection of characteristic masses and/or microcalcifications, a disease that is the leading cause of death in women in Costa Rica.

According to the Ministry of Health, gastric cancer strikes more in men. In 2013, of the 615 people deaths from gastric cancer, 381 where men.

It is the second leading cause of death in both groups, surpassed only by prostate cancer in men and breast cancer in women.