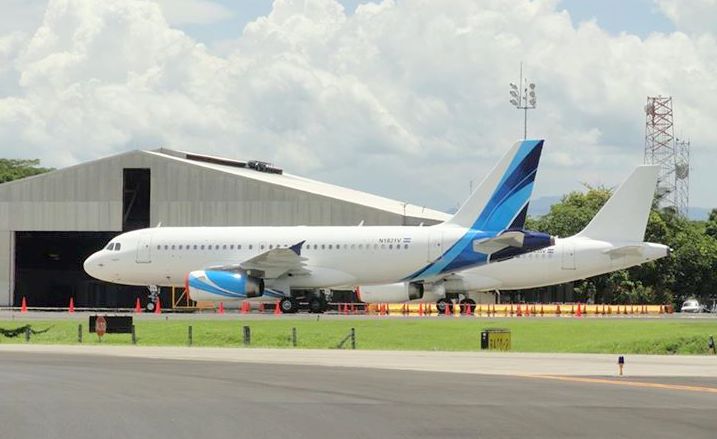 QCOSTARICA – The airline of Salvadoran origin VECA Airlines, which announced in November promotions for their first flights in the region, is not yet operating at 100%.

The airline Vuelos Económicos Centroamericanos (VECA) has not yet started to operate the routes announced in November and has not taken steps to expand its flights to destinations in the United States. So far, VECA has only been authorized to travel to Guatemala City and San Jose in Costa Rica, destinations where it is still operating test flights.

The president of the Civil Aviation Authority, René López, told Elsalvador.com that “… Although in November announcements were made for the start of operations by VECA in El Salvador, the airline is flying without passengers because it is still carrying out test flights to the destinations of La Aurora Airport in Guatemala and San Jose … “.

“… The company is making charter flights to Costa Rica, but through a Panamanian airline, also Veca is still in the process of initiating flights with its own aircraft. Despite having announced destinations such as Maryland and the city of Los Angeles, California, USA, it has not yet taken steps to expand to these destinations. ”

- Advertisement -
Paying the bills
Previous articleState Collects Taxes to Leave The Country, But Does Not Use The Funds, Comptroller Says
Next article43.700 On Waiting List Of Months For A Mammogram or Gastroscopy, While Breast and Stomach Cancer Takes Lives