(QCOSTARICA) A total of 19 districts of the Greater Metropolitan Area (GAM) had 111 of the 233 deaths from COVID-19 that occurred in the country from July 12 to August 12.

In other words, these districts accumulated 47.6% of all deaths registered during that period. 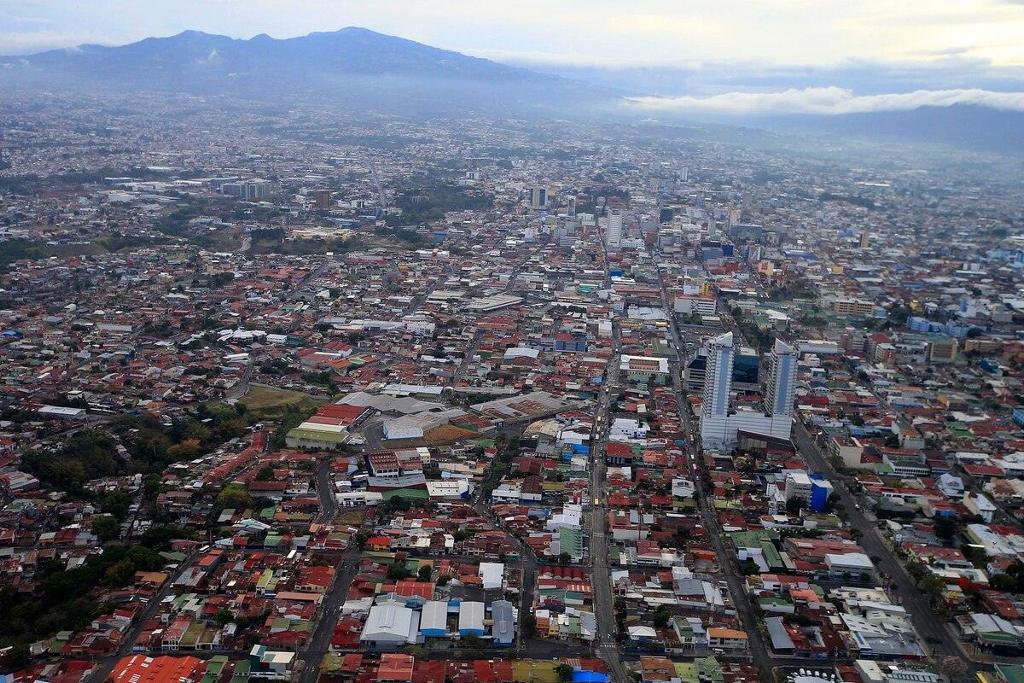 La Uruca, in San José, was the district that accumulated the most deaths with 16, followed by Hatillo (also from San José) with 11 and San Antonio de Escazú with eight.

Following are Hospital district (San José) with six, Heredia center and San Francisco (Heredia), San Rafael Abajo and Gravilias (both from Desamparados) each with four.

During this last month, the block of the above districts went from having 11 victims of COVID-19 to a total of 122, for a growth of 1,009%; the average daily increase in deaths was 8.24%, while in absolute numbers an average of 3.5 daily deaths was recorded, according to an analysis of the data by La Nacion.

On July 12, the district of that group that registered the most deaths was Hospital, in downtown San Jose, with 2. Nine of the districts had only one death and nine had none.

Eight more districts of the GAM, which are not part of this group, also had significant increases in deaths, during the last month.

They are Alajuela center with 6, Curridabat with 5, Cuidad Colón (Mora) with 4, San Vicente (Moravia) with 4, Dulce Nombre de Jesús (Coronado) with 4, Tres Ríos (La Unión) with 4, Ipis (Goicoechea) with 3 and San Juan (Tibás) with 3.

Experts in epidemiology and sociology consider that poverty is a determining factor in the increase in deaths from the coronavirus registered in these 19 districts. 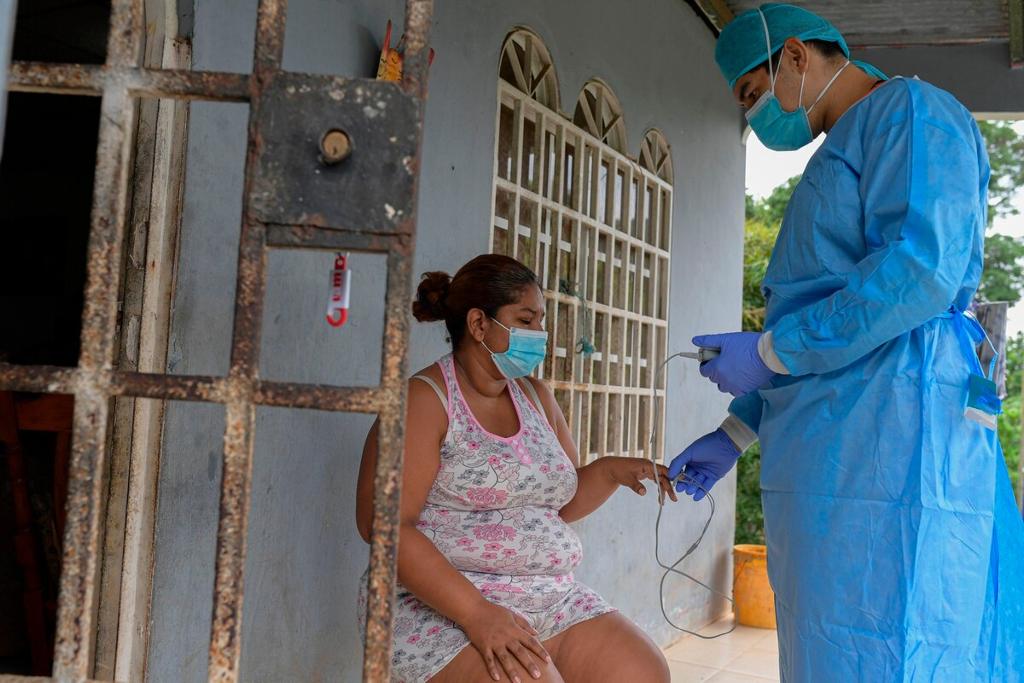 “Usually organic factors are mentioned such as being elderly, obese, hypertensive, diabetic; but there is a risk factor for the disease and for death that is being left out, which is poverty”, indicated Juan José Romero, epidemiologist of the Universidad Nacional (UNA).

For Romero, overcrowding, the lack of water and basic supplies for hygiene and the conditions to isolate themselves complicate social distancing.

He argued that these factors also have an impact so that districts with higher population density and lower human development indicators are not only those with the highest rates of infection but also a large part of the deaths.

Jorge Barquero Barquero, sociologist and demographer of the Central American Population Center of the University of Costa Rica (UCR), pointed out that the vulnerability that leads to greater contagion and therefore to swell the list of deceased, in these areas, in particular, is to the impossibility of adequately complying with the main recommendations to avoid contagion: isolation and hygiene.

The specialist indicated that these districts are not only highly populated areas, but also have small houses, in poor condition, overcrowded and generally located one next to the other, which increases contact between people and, therefore, there is greater exposure.

“Many have water supply problems, or it is also probable that in some cases people cannot pay their (utility) bills because they are unemployed,” he said.

Barquero also added that in the aforementioned districts, for the most part, live people who work in the informal sector and are also users of public transport.

These citizens often travel by bus or taxi to downtown San José on their way to work. There, in the midst of congested bus stops and long waits, the possibilities of distancing are reduced and the risk that they will catch and take the virus home increases.

Both specialists also agree that these districts also concentrate a greater number of informal housing, such as the so-called cuarterías (flophouses), where it is impossible to speak of social bubbles when 50 or more people share bathrooms and kitchens.

Deaths in Costa Rica due to COVID-19 maintained a constant growth during the last month, going from 30 to 263 (an increase of 776%). 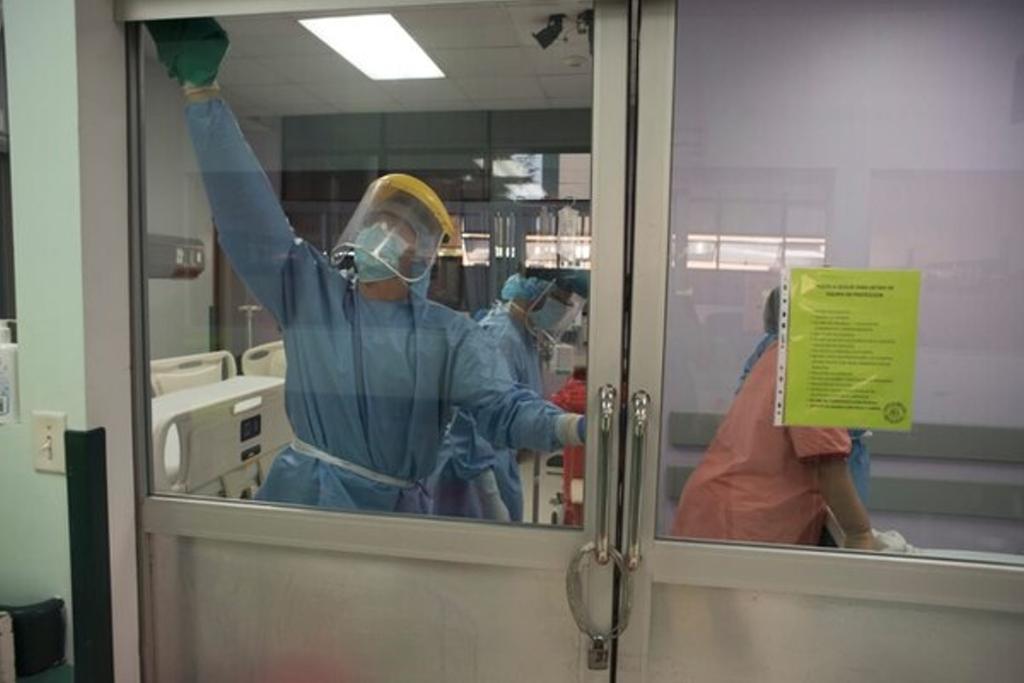 On average, deaths increased daily by 7.3%, while in absolute numbers the average in that period was 7.5 deaths per day.

The average age of the victims went from 65.3 years to 70.3 years and the age ranges widened.

On the other hand, the age segment that is experiencing a greater increase in deaths is that of the elderly.

According to Romero and Barquero, the increase in deaths may also be due to the vulnerability of people’s health due to their socioeconomic condition.

In the first weeks of July, a common factor began to be noticed in the daily reports of the Ministry of Health: people who died shortly after being admitted or diagnosed.

Specialists believe that it may be patients who lacked insurance (did not contribute to the Caja – social security) and that when they finally went to the health services, they were in very critical condition

Not having insurance could have influenced them not to seek early medical care or even be aware of the risk factors present in their condition could have been a factor in the sharp rise in cases and tripled deaths in the two weeks between July 15 and 31.

“We went from having 20 patients in intensive care to having 100 in a matter of 22 days, and we went from two deaths to 10 per day.

“This was largely due to the explosion of cases in these areas, in these 15-18 districts and because, unfortunately, due to the conditions of vulnerability of people in extreme poverty, everything collided,” added the epidemiologist.

Last Wednesday, the Minister of Health, Daniel Salas, stressed that the country is still in a “privileged” position with one of the lowest fatality rates due to COVID-19.

However, he admitted that ground has been lost, especially in the last month, and called to ensure the protection of the elderly.

While at the top of this report the deaths were by districts, by cantons, there are eight in which there were 10 or more deaths from COVID-19 during the last month.

Previous articleWhich airlines are arriving and departing from Costa Rica and which ones are not? To August 18
Next articleBanks cut credit cards of 136,000 “no longer profitable” clients

QCOSTARICA - "I'm looking for oxygen because I have two sick...
Read more
- paying the bills -