Which airlines are arriving and departing from Costa Rica and which ones are not? To August 18 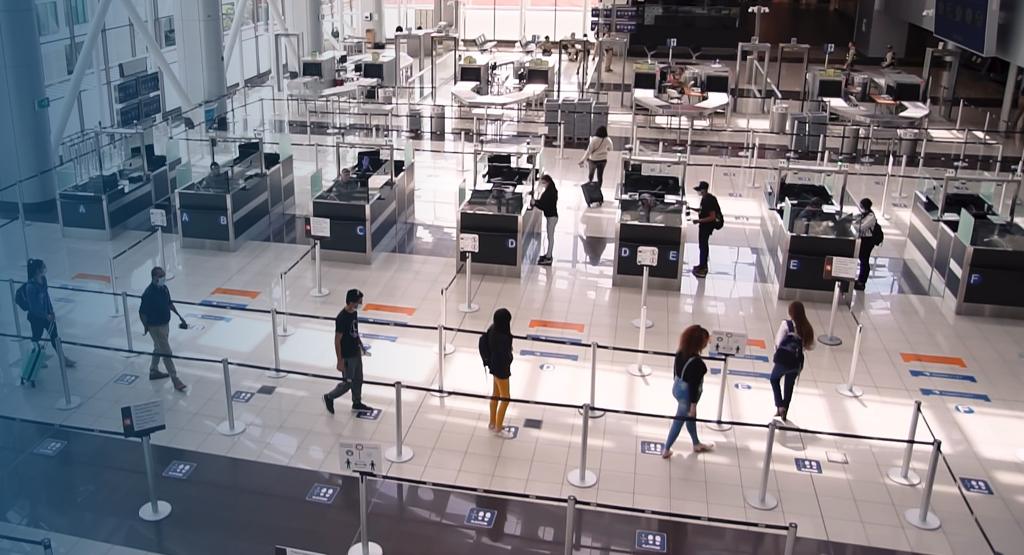 (QCOSTARICA) In the midst of the pandemic, we try to keep our readers up-to-date on status of which airlines have flights to and from Costa Rica and which ones don’t?

This is the official information of the manager of the Juan Santamaría airport (SJO) as of August 18:

If you have booked on a flight to Costa Rica, best is to check with the airline on the status of the flight. In Costa Rica, the local numbers are listed on the airline directory page here: sjoairport.com/directorio-de-aerolineas/

In addition, changes were announced last week to entry requirements to Costa Rica. See here all the details Entry-bans will no longer apply for residents and foreigners related to Costa Ricans