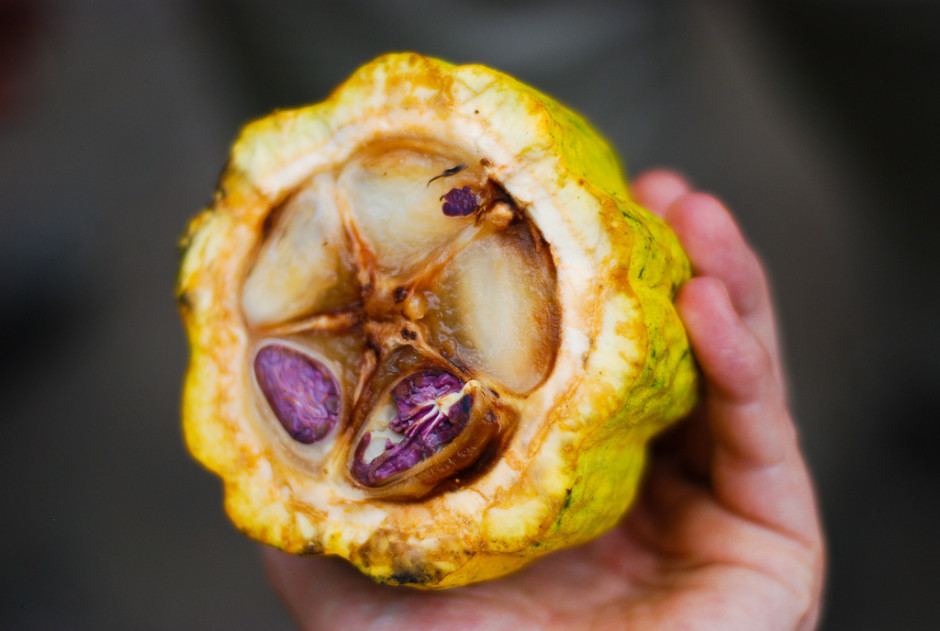 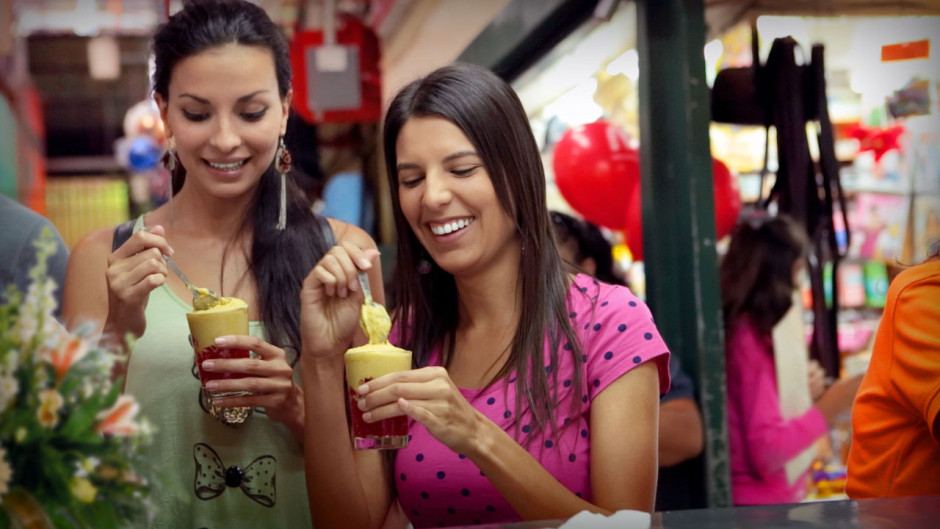 COSTA RICA EXTRA – A BIG PART of breaking out of your routine and experiencing someplace new is exploring the local cuisine. In the case of Costa Rica, you can’t really go wrong — but here are some extra special items to keep an eye out for.

Composed of whatever the cook can “run down,” rondon dates back to earlier times of subsistence diets in the Caribbean. Though the only thing consistent is that it changes, there are a few fundamentals to this spicy coconut soup.

Typically, you’ll find a fish head and assorted catches of the day, along with a variety of tubers like sweet potatoes and yucca, simmered in coconut milk for hours over an open wood flame that imparts a smoky depth. Toss in a couple Panamanian chilies for that signature lip singe, and there you have it — rondon. Hands down, this is my favorite Costa Rican dish.

Wherever you are in Costa Rica, you’ll see standalone kiosks dedicated to juicing tropical fruits. Climb on a stool — if you can find an empty one — and take your pick. Mango, pineapple, blackberry, melon, and banana are the usual favorites, though watch out for seasonal offerings like my personal go-to, cas (sour green mango), or horchata (rice, cinnamon, and milk). These delicious beverages also go by the name refrescos.

When cacao pods ripen, they look like little yellow footballs. Crack them open and you can eat the tender white flesh encasing the cacao beans (from which you get cocoa powder when twice roasted and ground). The fruit’s sweet and tangy taste will give you a whole new outlook on what you thought chocolate was.

Costa Rica has several cacao farms, where you can take tours to learn about the product’s cultural importance in indigenous communities, as well as chocolate’s role in the nation’s history. Try the southern Caribbean — there you’ll find everything from plantation tours to chocolate museums, cooperatives, and local chocolate artisans. On your way through the coastal towns, keep your eyes peeled for roadside stands selling homemade cocoa butter.

A typical Costa Rican side dish, you’ll see picadillo accompany many meals, most notably the casados (see below). Picadillos are diced vegetables, a common one being the chayote squash, that are parboiled and then fried with onions, carrots, garlic, and sometimes a little ground meat. Though versions vary, ask any Tico and they’ll tell you their mom makes the best. 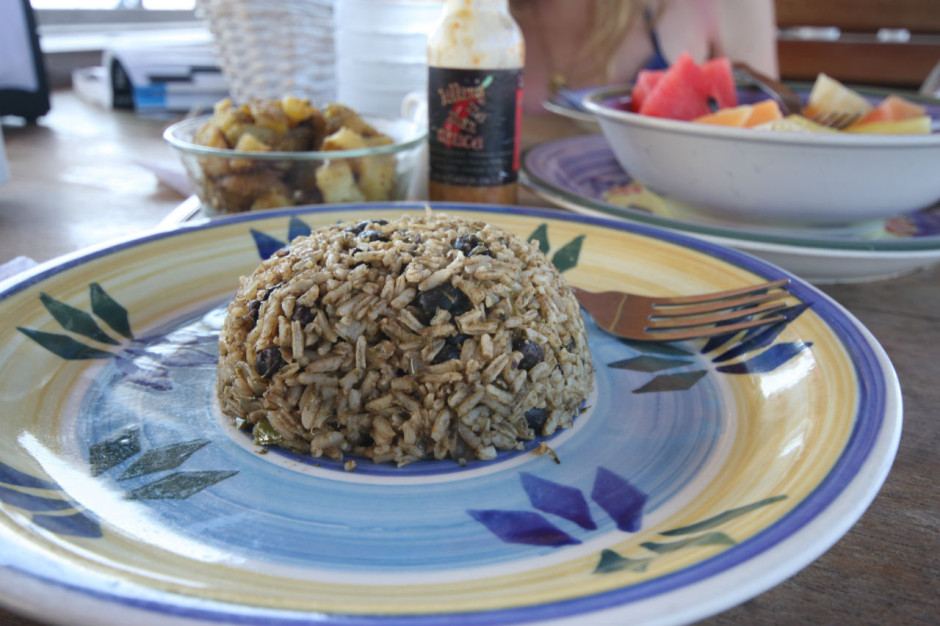 You can’t set foot in the country without encountering the Costa Rican take on rice and beans. Local lore points to its origin in the tiny town of San Sebastían, where long ago a local resident, Don Bernabe, boasted widely of his prized gallo pinto (spotted hen), which he was saving for the town’s Christmas celebrations. Small-town gossip spread and grew to daunting proportions when Don Bernabe unexpectedly received a crowd of townsfolk eager to try his spotted hen. Being the quick thinker that he was, Don Bernabe decided to pay homage to the appearance of his gallo pinto by frying up copious amounts of white rice and black beans so that everyone had something to eat.

The true Costa Rican twist? A few dashes of Salsa Lizano, the ubiquitous national sauce that’s tangy and smoky with a hint of cumin.

Wait, didn’t we just cover this? NO! And you’ll be met with an equal measure of admonition if you call it gallo pinto to someone who grew up with limonense cuisine (from Limón, on the Caribbean coast). This difference exemplifies Costa Rica’s cultural diversity within its own borders. What sets this particular dish apart from gallo pinto is that it incorporates coconut milk, red beans, thyme, and spicy Panamanian chilies. 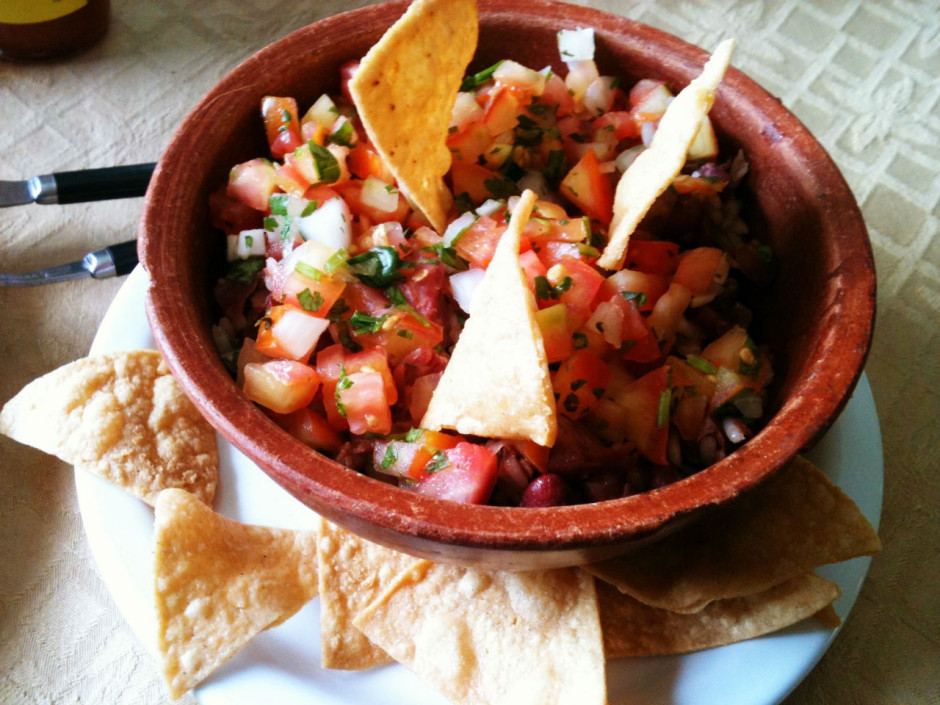 Controversy abounds regarding the birthplace of chifrijos, including failed attempts at establishing intellectual copyright and charging royalties. Regardless, all evidence I know of points to Chepe (aka, San José, the capital) as the source.

Chifrijo is a popular layered dish of rice topped with black beans, twice-fried pork bits, and pico de gallo (tomato salsa with onion, cilantro, and lemon), served with fresh tortilla chips. A fixture in the bar scene, chifrijos are a drunken rally brick and next-day booze mop wrapped in one.

This is a cold treat to stave off the heat when hitting the beach. You’ll see men pushing wooden carts down the sand shouting ¡Piraguas!, or ¡Granizados!. Line up with the local kids and watch the vendor shave a solid block of ice, and layer it with powdered milk, condensed milk, and any flavored syrup that tickles your fancy. I go with coconut every time, but the classic flavors are cherry, blue raspberry, grape, and mango. 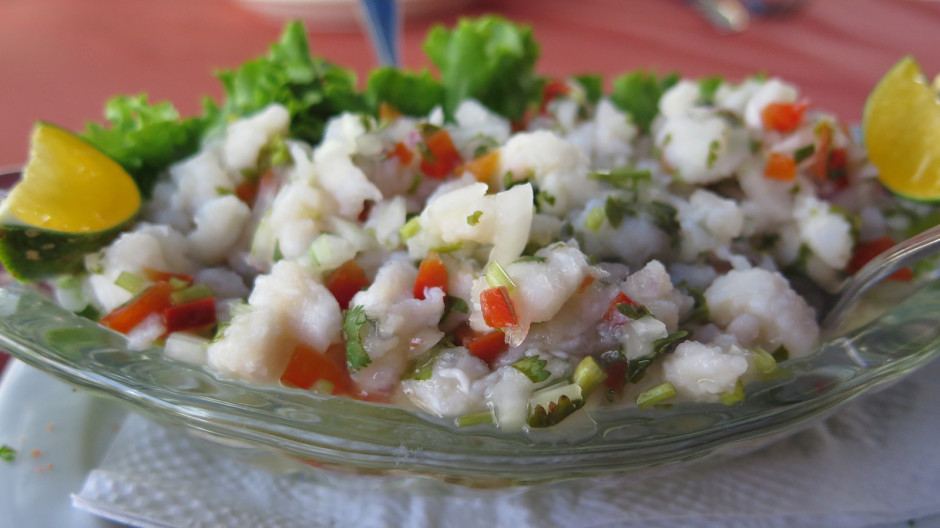 While Peru is the country most often associated with ceviche, for me, ceviche Tico is the measuring stick for all other versions. The Tico variety is clean, light, and refreshing. Fish (typically sea bass) is cut into tiny cubes, mixed with diced red onion, cilantro, and some red pepper, then marinated in citrus juice. The acid in the citrus delicately cooks the meat, leaving it tender and flavorful. The dish is then served with soda crackers or fried plantains.

It’s like a baby’s first taste of ice cream — the world will never be the same. National dairy company Dos Pinos produces these addictive ice cream sandwiches comprising a generous portion of vanilla ice cream swirled with fudge ripple and nestled between two cookies that totter somewhere between sugar cookies and graham crackers. At a buck a pop, you’ll find yourself buying out the local corner store in a matter of days. 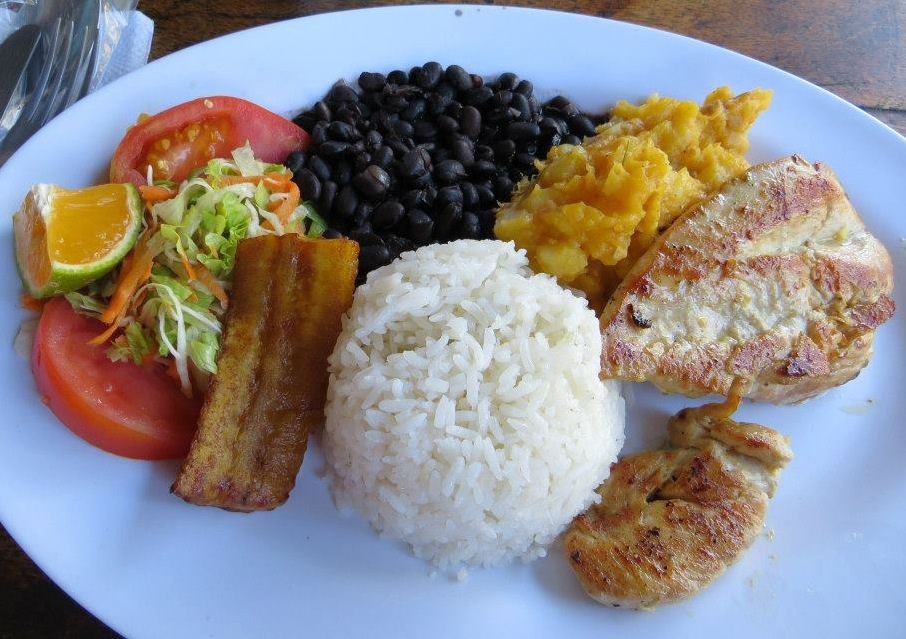 Translated literally, casado means “married.” Found in nearly any soda (small restaurant serving typical Costa Rican dishes) across the country, casado is the fixed pairing of white rice with a side of savory black beans, a vegetable side (like cabbage slaw dressed in citrus), and a protein — usually a fish fillet, charcoal grilled chicken, or pork chop — smothered in sautéed onions. Pretty much everything you need.

Don’t let the name of this treat — agua de sapo translates to “toad water” — deter you; the moniker derives more from the look than the taste. It’s a refreshing twist on lemonade made with brown sugar and ginger. 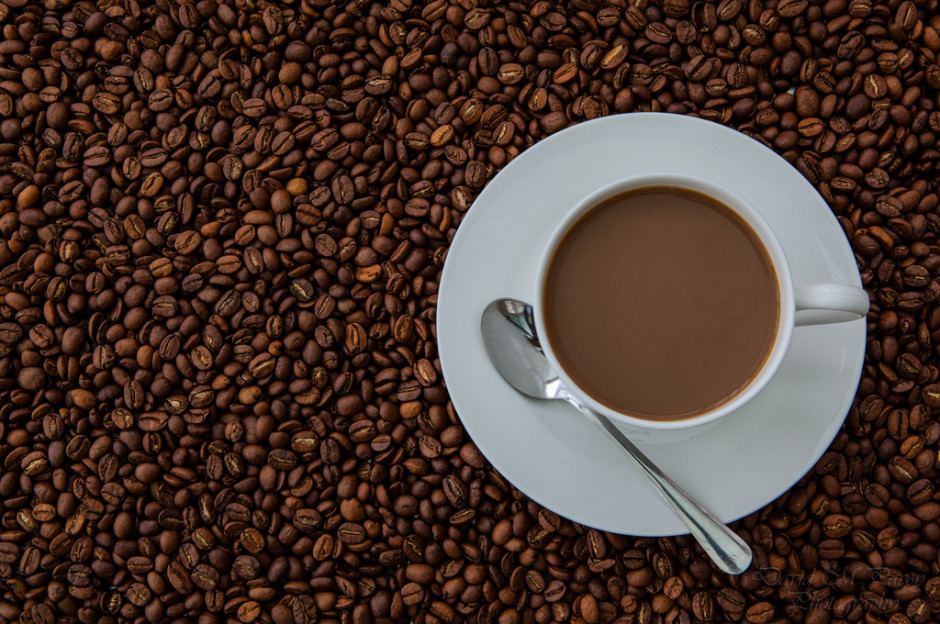 Costa Rica’s recent history has been largely shaped by coffee, and the country’s beans rank as some of the best in the world. The rich volcanic soil at high altitude lends them their characteristic silky body, and the taste of the beans ranges from crisp fruitiness to smoky chocolate.

To see the process firsthand, head to the Central Valley region, where the altitude and climate help the coffee bushes thrive. Plantations scattered about the mountains offer educational outreach programs — you’ll see just how a ripe red berry is transformed into a steamy cup of high-grade coffee, and you’ll be taught how to use your palette to distinguish between varieties.