Costa Rica To Promote Use of Electric Taxis 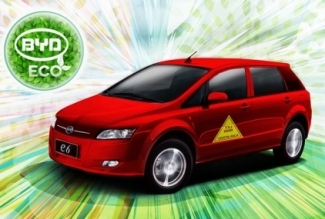 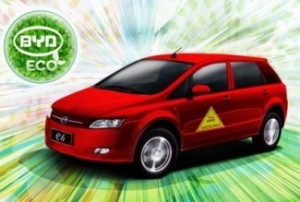 Two hundred taxi drivers will be able to exchange their old taxis for new electric vehicles under a new “Green Taxi” initiative in Costa Rica.

The Ministry of Environment and Energy (MINAET) signed an agreement with the local representative of the BYD car company which has already supplied green taxis in China and Colombia.

Participating drivers can make $1,000 monthly payments to purchase the vehicles and will not have to pay the import tax.

A poll conducted by the Centro Internacional de Política Económica (Cinpe) of 667 taxi drivers revealed that 72% are open to the idea of using non-traditional fueled vehicles.

The purchase of the new taxis can be made without a down payment and financed at US$1.000 monthly. René Castro, minister of the environment, said he had talks with representatives of the taxi unions to define the terms and benefits of the program.

Recharging stations have to be built to meet the demand.