QCOSTARICA TRAVEL- Looking to retire out of the U.S? A report by The Street says, forget Ecuador. Really forget Costa Rica. As for Italy, sure, if you win the lottery. All these are played out retirement locations – once hot, once affordable but no more.

Where to retire if you want outside the U.S. and you also want to live on your Social Security check- which is what something more than one-third of us will do? Read on for a short list of places that deserve a second look, maybe more. They are affordable. The weather is nice. The politics are (reasonably) stable. Americans are welcome (though you may have to learn at least a little of a foreign tongue). 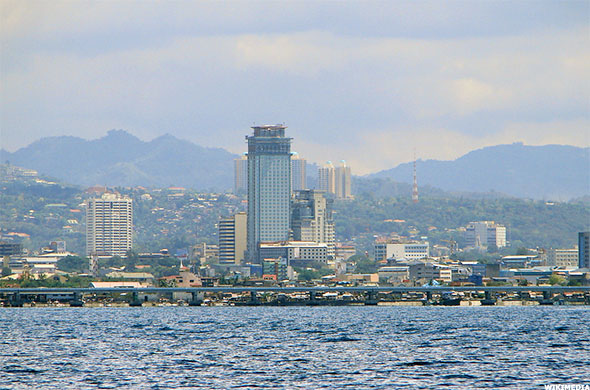 “Dumaguete City is known as ‘The City of Gentle People’ because of, you guessed it, its friendly people,” he said. “From New York’s JFK to Dumaguete, Philippines, you can expect to be on an airplane from 25 to 29 hours with at least two stops, but don’t let that long flight scare you, since a couple could retire there on as little as $1,000 a month in U.S. dollars.” 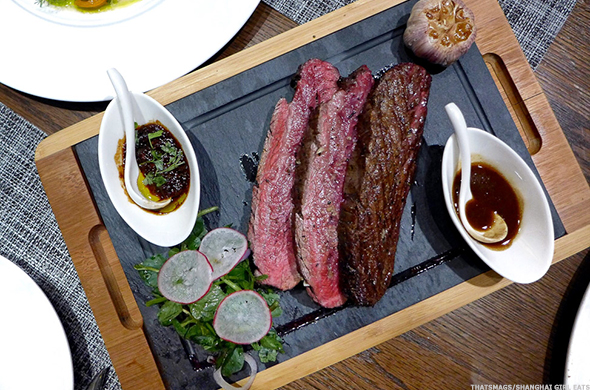 Lain Livingston, who blogs at ExpatKingdom.com, strongly urged retirees to check out Uruguay, a small South American country (3.4 million people) that borders Argentina and Brazil, but, said Livingston, it largely lacks the expensive glitz of either neighbor. Even in the capital, Montevideo, a city center apartment can be rented for perhaps $500 monthly. Go outside the capital – Livingston pointed to a favorite town called Piriapolis – and the cost of living tumbles. 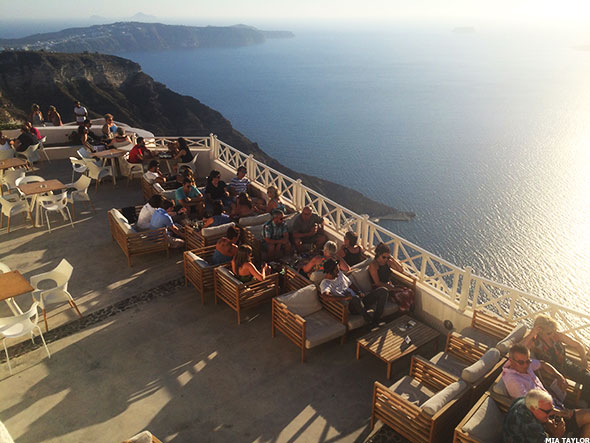 Now for something unexpected – except Cyprus, the third biggest island in the Mediterranean, should not be. That’s because for generations, Brits and some Americans have retired to Greece, where the living is easy and cheap, especially outside Athens, the capital. Now huge uncertainties about Greece’s future- will it be booted out of the euro, out of the European Union, due to years of governmental budgetary mischief – have many foreigners shaking their head in worry. 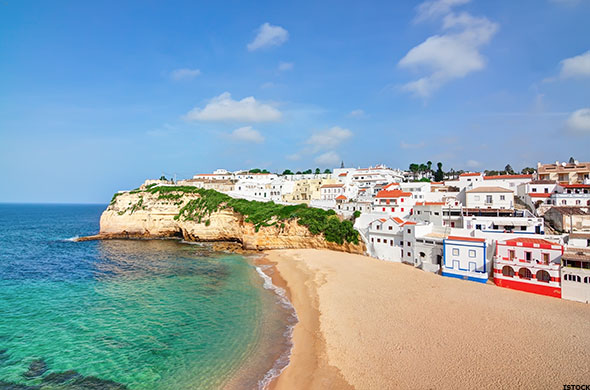 You wanted something actually on the Continent? Here’s your ticket. Planner Repak particularly plugged the Algarve, a region on the Mediterranean.

“There is always something going on in Algarve, Portugal,” he said. “Known for clean beaches and their nature trails in the Ria Formosa, Monchique and Caldeirao mountains, Algarve is one of the safest and budget friendly places to retire where a couple can live out their retirement years on about $1,500 a month. 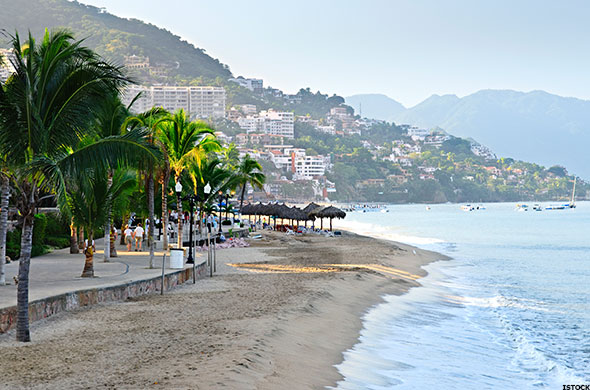 The location is unbeatable for Americans. Air links are plentiful.

The narco wars seem to have quieted, just as they have in recent years in Colombia, once a warzone, now a tourism hotspot.

Today, Sunday, June 13, only EVENS can circulate. The measure is countrywide and applied between 5:00 am and 9:00 pm, save for those under the...
Weather