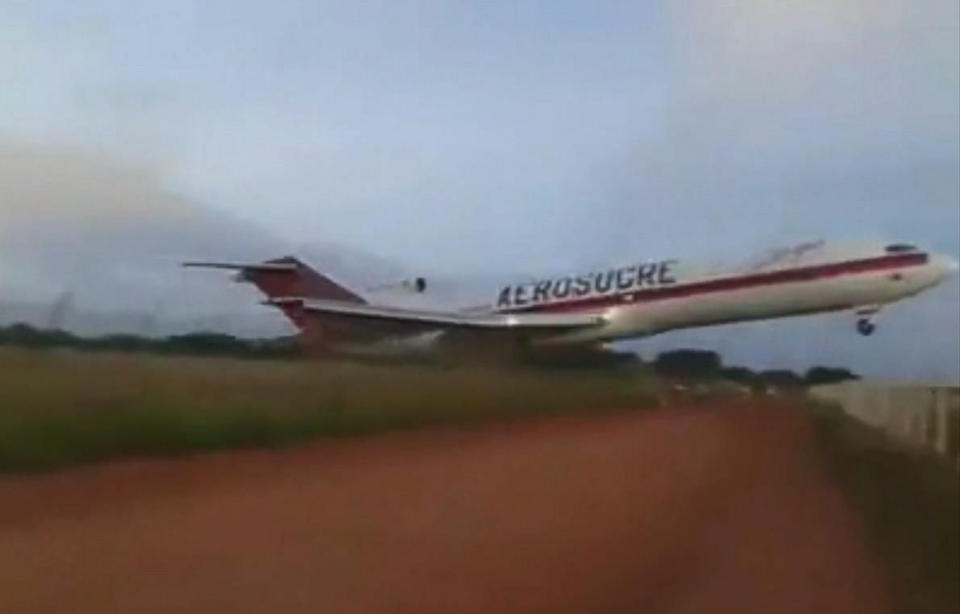 TODAY COLOMBIA NEWS – Five crew members were killed and a sixth injured on Monday when their Boeing 727-200 cargo plane crashed in eastern Colombia.

The accident involving the AeroSucre plane took place some six miles from Puerto Carreño, a town in the Vichada province that is located on the Venezuelan border.

The airplane was supposed to fly to the capital Bogota, but crashed shortly after taking off.

The crash is the second major one to take place in Colombia within a month.

More than 70 people died near Medellin late November when an airplane carrying the Brazilian Chapecoense soccer team to the first leg of the Copa Sudamericana final against Atletico Nacional.

This article originally appeared on Colombiareports.com

QCOSTARICA - Our country, Costa Rica, worsens in how...
Politics