5,000 Runners Will Take The Streets Of San Jose on Sunday 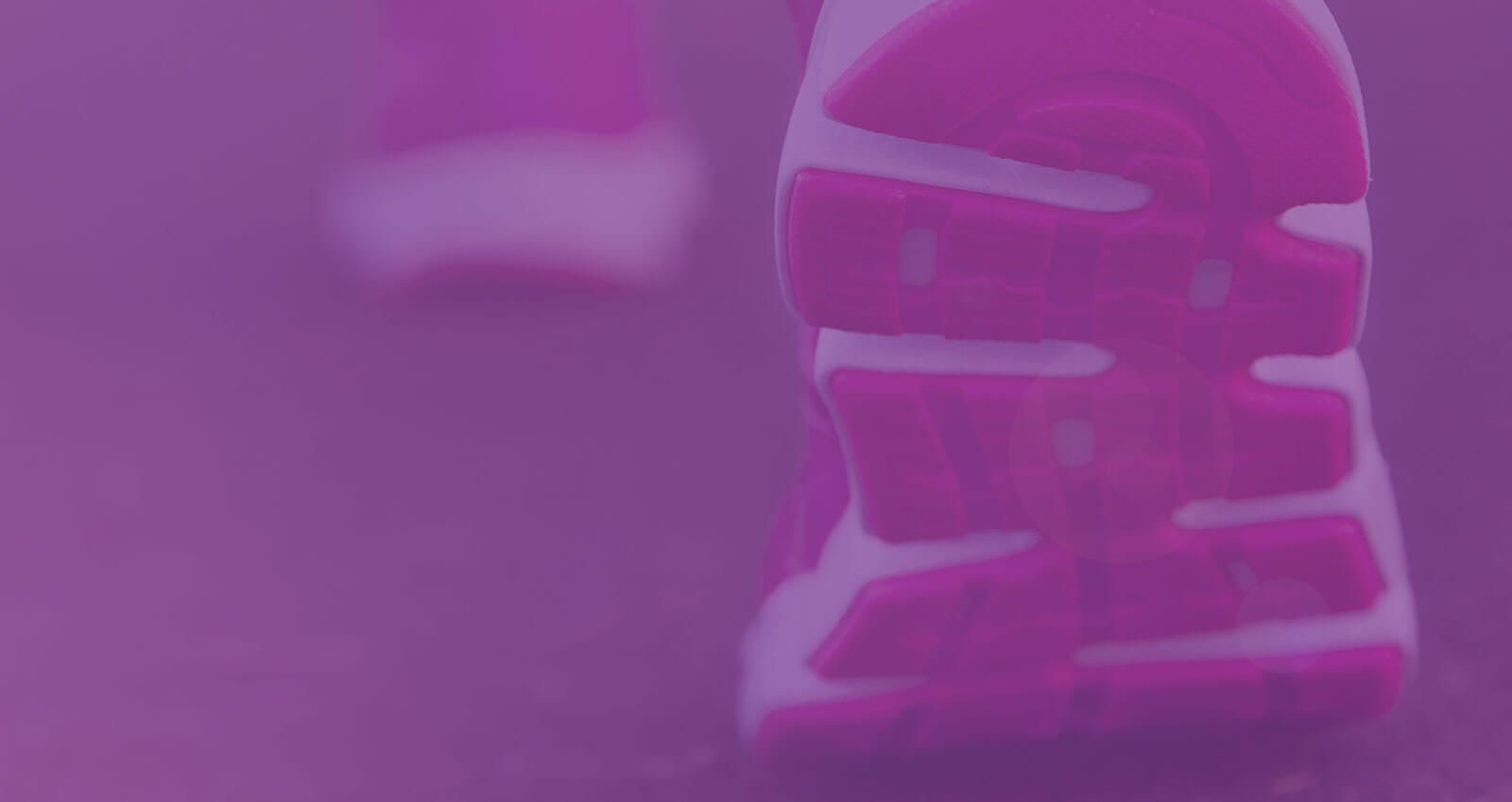 (QCOSTARICA) Some 5,000 runners are expected to take part this Sunday in the fourth edition of the Carrera de la Leche Dos Pinos (Dos Pinos Milk Run).

The race will be of 5 and 10 kilometres, starting at 7:00am on the east side of the La Sabana park, near the Nissan, and square behind the Leon Cortes statue. 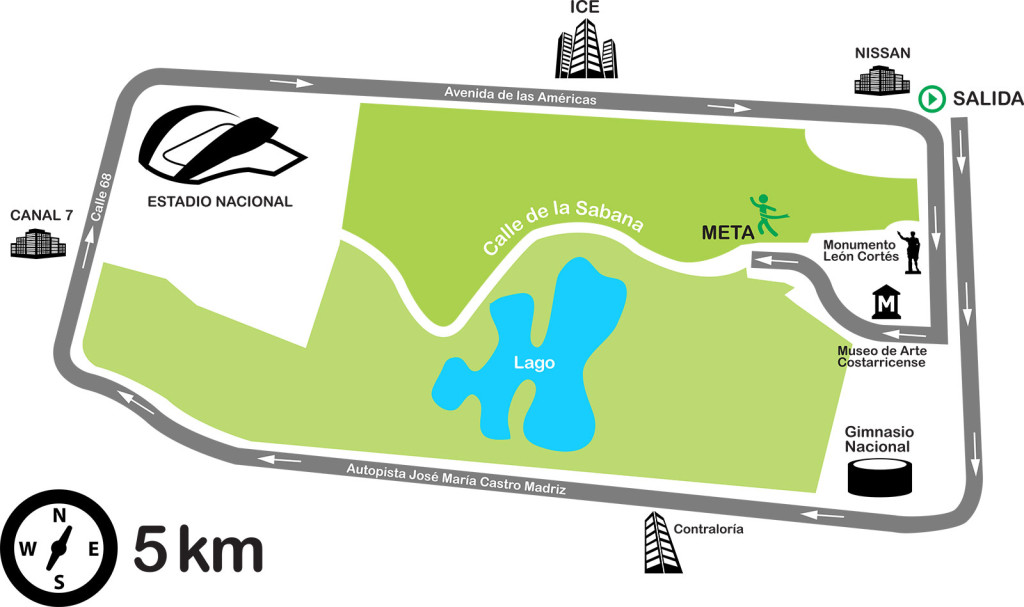 The 5Km run is around the La Sabana park, while the 10km takes runners through downtown San Jose, to almost San Pedro Mall and back to La Sabana.

“We changed the route this year, making it a more friendly race, that is anyone can do it and for athletes to improve their time,” said Santiago Solis, Dos Pinos manager of corporate image.

A prize purse of ¢3.5 million colones will be distributed among the finalists in the different categories in their respective distances.

All proceeds from inscriptions (¢10.000 for the 5K and ¢12.000 for the 12K) will be donated to the Hospital Nacional de Niños, Fundavida and the Asociación Manos de Jesús.