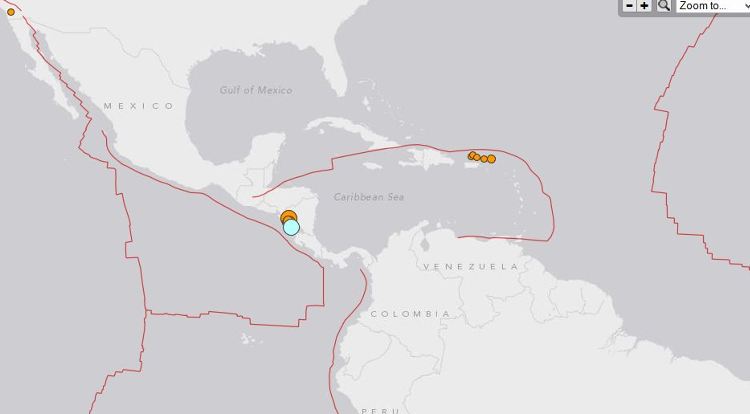 Other areas affected were many parts of Alajuela and the Cental Valley (greater metropolitan area of San José).

The USGS reports the epicentre 11 kilometres ESE of Naindaime, Nicaragua, an hour driving distance from the Costa Rica border.

On Thursday, a 6.2 quake in Nagarote, Nicaragua affected some 744 families (some 3.100 people, including 800 children and 240 seniors), causing property damage. According to the La Prensa Nicaragua, 37 people suffered injury, six requiring hospitalization and hundreds housed in two shelters. Aftershocks are keeping residents on alert.

In Costa Rica, no reports of damage or injury were reported after Friday’s jolt.

QCOSTARICA - For today, Saturday, September 11, there are...
Pura Vida