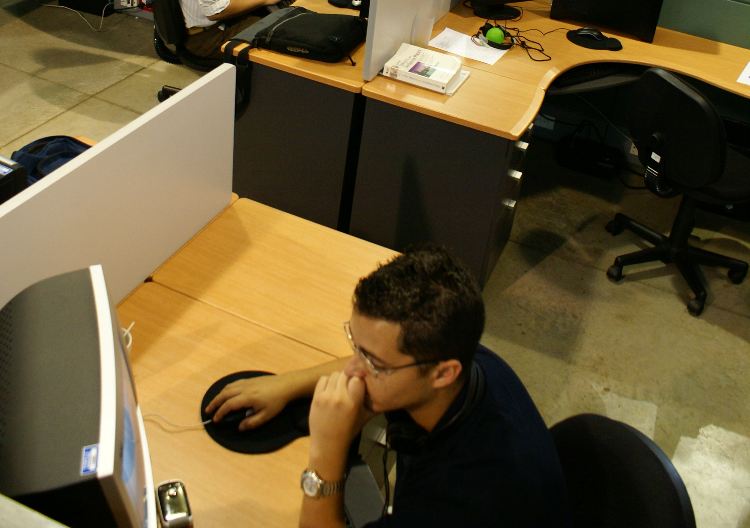 Costa Rica’s information Technology (IT) sector is already taking a constructive approach to offset the negative impact the combined loss of 3.000 jobs from Intel and Bank of America.

According to CAMTIC, Infocoop has budgted ¢420 million colones (US$760.000 dollars) to set up up new cooperatives, while the Labour ministry is promoting its job search website www.buscoempleocr.com

The CAMTIC has set up a special email rpublicas@camtic.org for receiving CV’s (Curriculum Vitae) to help place professionals due to lose their jobs with new companies.

On Tuesday (April 8), Intel announced its relocation to Asia of its manufacturing process in Costa Rica and 1.500 jobs. The company said it would be keeping in Costa Rica some 1.200 engineering and design staff and add another 200 positions in its call centre division.

Following Intel’s announcement, on the same date, Bank of America announced closing of its BA Continuum division in Costa Rica and 1.500 jobs. Bank of America said the closing would be before the end of the year.

Alexander Mora, president of Camtic, said that one should look at the Intel announcement as an opportunity for Costa Rica to reduce some of the pressure to find highly skilled IT employees in other companies and sectors. He said that between Bank of America and Intel they had soaked up a large number of IT personnel, making it difficult for other companies to find qualified employees.

“We have repeated time and time again that there is a lack of technical professionals in the IT sector and particularly the digital sector, partly due to the arrival of large companies that require hundreds, if not thousands of highly skilled employees in those areas. We estimate that there are some 7,000 positions in the technology sector that Costa Rica has been unable to fill,” Mora told BNAmericas.com.

This week, Intel’s Latin America director Steve Long told BNamericas that its decision was not motivated by problems with the skills of Costa Rican workers but due to changing global market conditions that forced the company to look for greater efficiencies in its operations worldwide.

About Camtic
Costa Rica’s Camtic is a private non-profit IT and telecoms association with the mission of integrating and aligning ITC sector players in view of advancing the sector’s sustainable development and increasing its competitive advantage. Its products and services include software, programming languages, and operating systems. Among its strategic members are Banco de Costa Rica, Grupo CESA, HP and Internexo.