The Chinise colony in Costa Rica is getting ready to celebrate the year of the snake.  On February 12, at 10am, Chinatown in downtown San José will be the scene for the world largest fried rice, a dish that can be enjoyed by as many as 7.000 people. 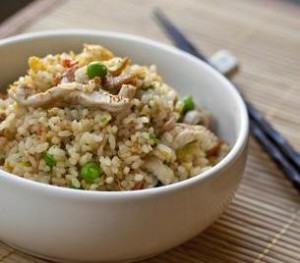 The fried rice, which is estimated to wrigh over a ton, will be prepared with 100% Costa Rican rice.  should make it to the Guinness record book.

This year it falls on the 10th of February 2013 and is the year of the snake.

Chinese New Year is the longest and most important festival in the Chinese calendar. 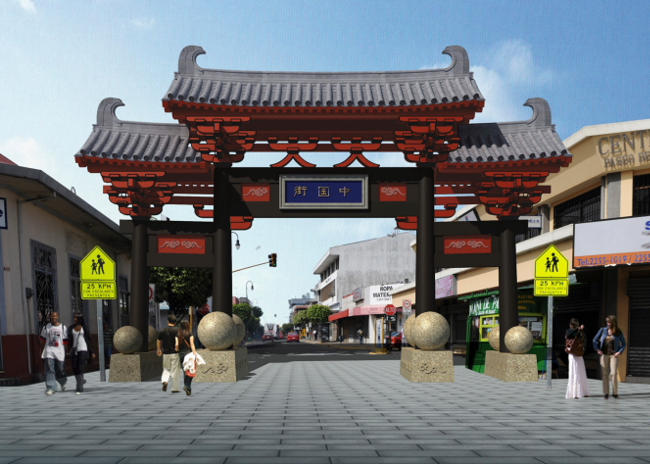 This year, the Chinese community has its very own Chinatown, a project developed by the Municipalidad de San José and China’s government.

QCOSTARICA - The OIJ uncovered a big pothole on Monday when it was announced that public officials had allied with construction companies that, apparently,...
Vaccine