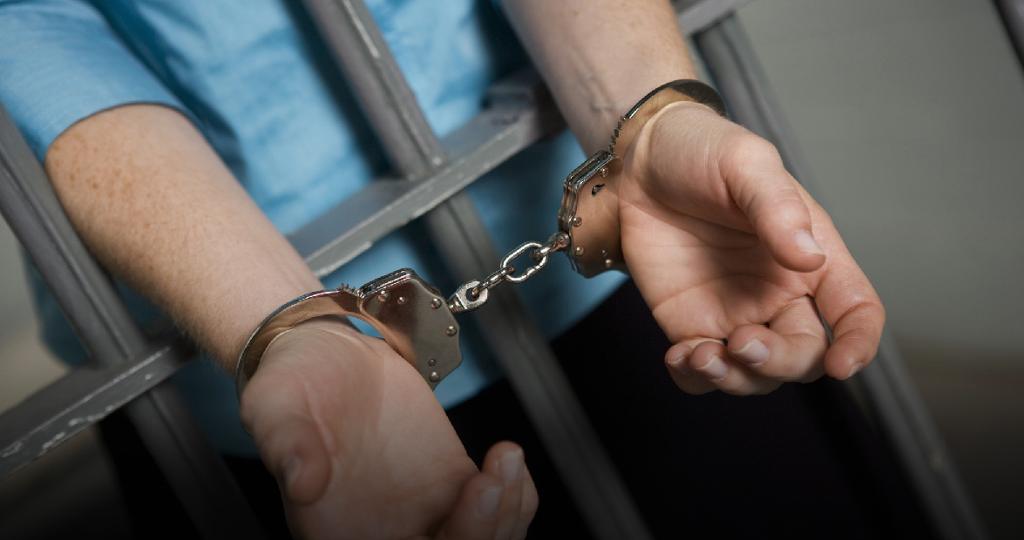 (HQ) A man was sentenced by the Alajuela criminal court to 7 years in prison for trying to travel to Bolivia, with US$226,000 in cash. 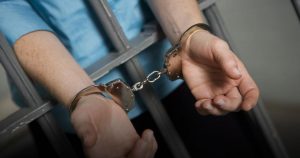 The man, identified by his last name Molina, was convicted for money laundering. The court document detailed that the man contacted people linked to drug trafficking and apparently gave him the cash to be transported to the South American country.

“Apparently, Molina distributed the money in a suitcase with a double lining that he made with a thick plastic sheet, attached with contact glue, velcro, and screws,” said the Judiciary.

The accused was detained by the Drug Control Police at Juan Santamaría International Airport, when, apparently, he tried to leave the country on a flight to Bolivia, with a stopover in Panama.