AyA announces end of rationing in the Metropolitan Area 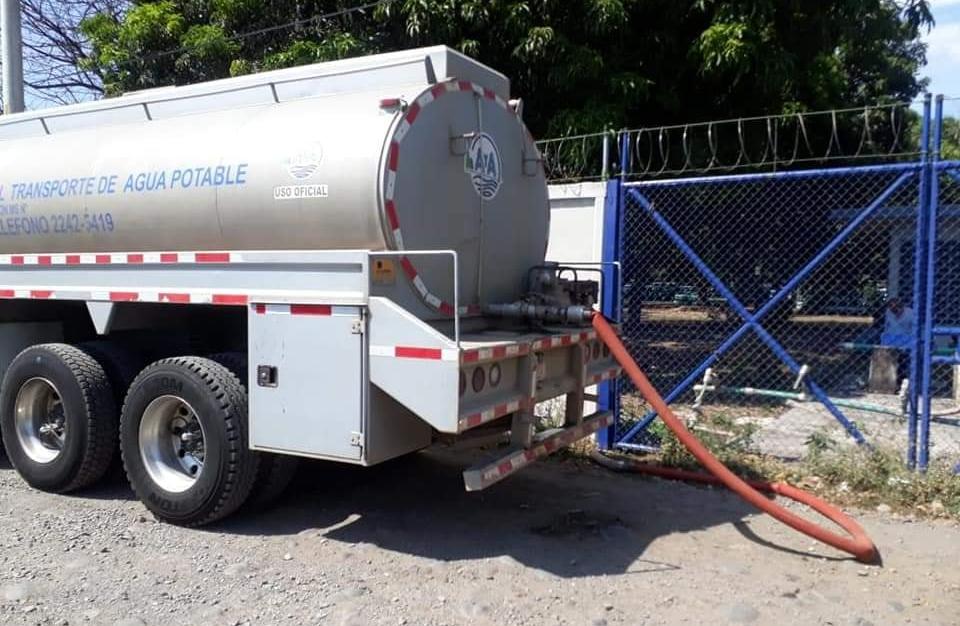 The consolidation of the rainy season and the decrease in demand by users will allow continuous service, according to the statement.

Added to this is the opening of five new emergency wells. These have a capacity equivalent to the consumption of 320 liters per second.

In the last week, 34,000 people from three cantons were affected by water rationing.

The institution took the opportunity to remember that unpredictable interruptions in service can always occur, due to large leaks, obstructions of capacity in rivers and even shortages due to high consumption in some sectors. In those cases, it would be reported through official channels.

QCOSTARICA - As the country nears another record-setting increase...