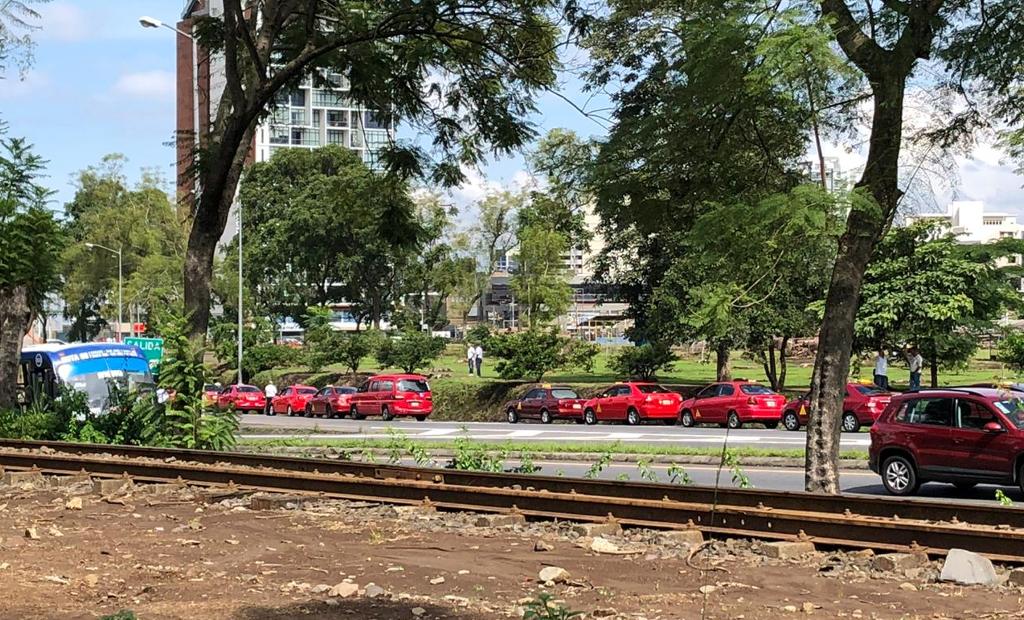 QCOSTARICA – 74 percent of Costa Ricans say that they have not used a taxi in the last year, from an analysis by the Autoridad Reguladora de los Servicios Públicos (Aresep) – regulatory authority, that evaluated the taxi service, through a user perception survey.

“Of the people interviewed, 26% stated that they had used this service in the last 12 months, while 74% indicated that they had not used it. In rural areas, the proportion of people who use the taxi service is 15% and in urban areas, 30%.

According to analysis, the aspects most valued by users are: the method of payment, cleanliness of the vehicle, respect for traffic signals, vehicle safety, and comfort.

“Among those who request a taxi, 61% request it by phone, 42% do it on the street and 7% through a mobile application. Among other aspects of the service, 70% do not consider that they have been denied this service, 69% indicate that there is a telephone exchange from which they can request the service, 46% believe that the taxi service for people with disabilities is available in their community, 35% said they know how many times a year a taxi must comply with the vehicle technical review service and 96% do not request an invoice or proof of payment for the service,” added the Aresep statement.

According to the study, they mainly use this type of public transport to run errands (42%), medical appointments (22%), and to get to work (15%).

The reasons for not using the service are because of its high cost (38%), and because they have a car (23%).

“46% of the users who use the taxi service cataloged the cost of this service as “neither low nor high” and 38% consider it “High/Very high”, a figure that is located at 28% in rural areas and in 41% in the urban.

58% of the people interviewed stated that they had used informal transport services in the last year, a figure that stands at 38% in rural areas and 65% in urban areas, the document concluded.

QCOSTARICA - Bätse is the only mobile application (app) that the...
Read more

QCOSTARICA - The disappearance of the taximeters (popularly known as "marías")...
Read more