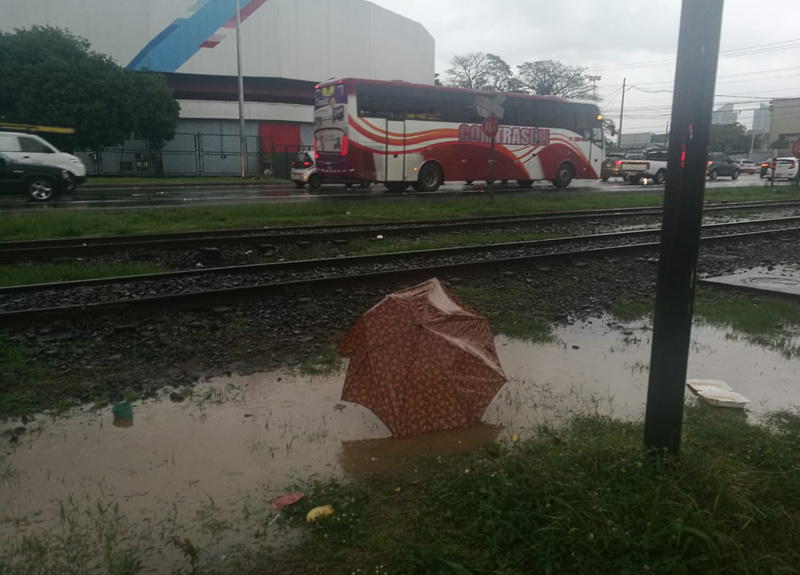 A 75-year-old man was the latest to lose a battle with the train. The man, whose identity was not released to the press, sustained serious injuries after being hit by the commuter train in the area of La Sabana Sur on Thursday afternoon.

Paramedics from the Cruz Roja (Red Cross) and the Bomberos assisted the injured man and transferred him to hospital where is reported in stable condition.

Apparently, the man was walking along the railway when he was hit by the train and thrown some 10 meters.

Incidents involving the train are common due to a lack of safety measures along the railway, in particular in populated areas and the lack of respect for the train by some.

Sele will play to a full hotel!

Q24N - The Venezuelan economy has begun to reactivate....
Vaccine

QCOSTARICA - Vaccination against covid-19 will be mandatory for...