On average, each medical center will have only 714 vaccines during Semana Santa

RICO’s COVID DIGEST – On Friday, after a lot of backlash from the public and the country’s legislators, President Carlos Alvarado personally announced that the vaccination program will continue during Semana Santa (Easter Week). 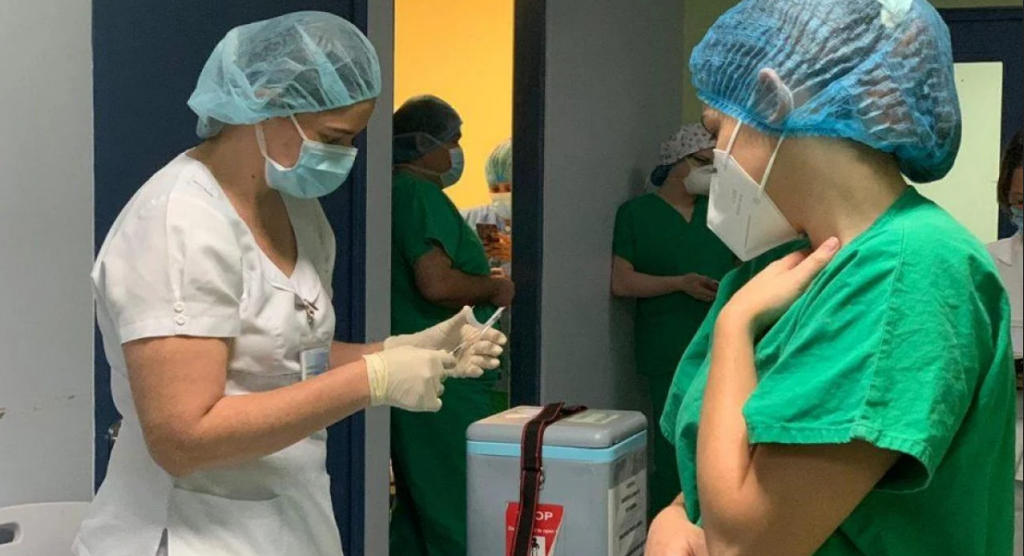 The decision was made after strong criticism, particularly from legislators who pointed out the risk of not applying the first doses between March 15 and 31, as announced by the Caja Costarricense de Seguro Social (CCSS).

For Semana Santa, the President said, vaccinations will continue at all Ebais (local clinics), including on Thursday and Friday, both legal holidays in Costa Rica and people taking the vacation time to head the for the beaches and resorts.

In total, 75,000 vaccines will be applied during Semana Santa.

That number may seem a lot, but broken down to a local event, a total of 105 health centers will receive the vaccines during Semana Santa, that is on average 714 doses per and aims to vaccinate adults over 65 years of age more quickly.

Diana Paniagua, from the CCSS Epidemiological Surveillance, assures that the vaccines have been distributed equitably among the different units and also according to the logistics of application through an analysis carried out by the institution.

Paniagua did not expand on the “equitably”, we can only hope that it takes into account the population size and the age groups in each canton.

The CCSS Medical Manager, Dr. Mario Ruiz, explained that each Ebais will operate with different hours from Monday to Wednesday of Easter, while on Thursday and Friday, there may be some health centers that may not be open.

Read more:Health does not rule out containment measures due to the increase in COVID-19 cases

For its part, the National Nursing Union (Sinae) confirmed that the health areas and Ebais will vaccinate throughout Semana Santa, including Thursday and Friday.

Dr Ruiz stressed that for this week, each person will be contacted only by telephone with the date, time, and location, and despite the holidays, urging those called to not miss their appointment and delay the immunization process.

The Medical Manager added that no sensitive personal information will be asked by the callers.

Dust off the reserves

Additionally, Minister Salas, said on Friday he ordered to reduce the dose reserve to speed up the vaccination process. 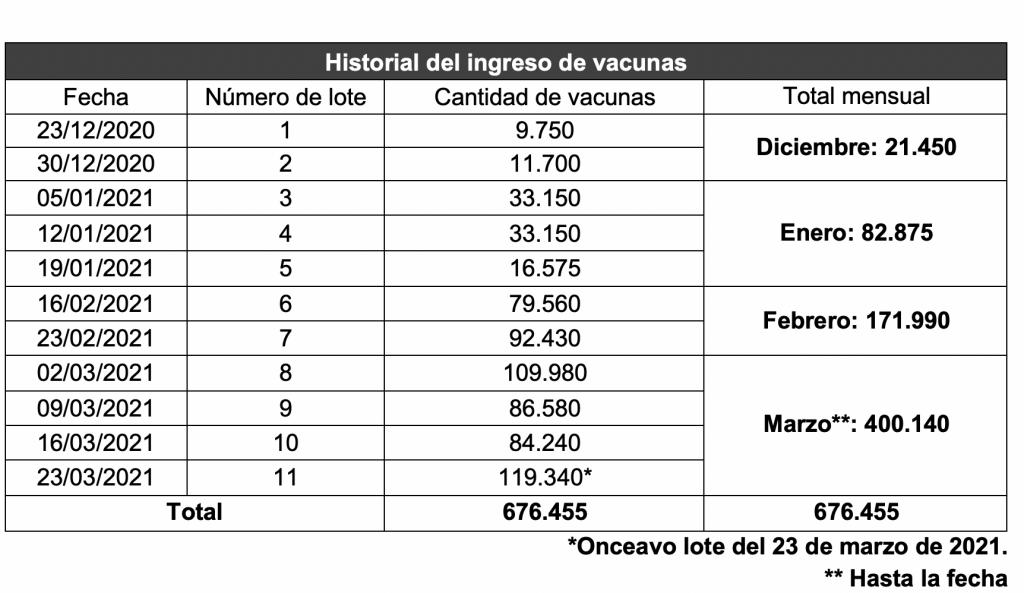 Thus, it will go from having a 50% reserve for three weeks to one week, Salas said. “The decision is made because we are already seeing an increase in general cases such as hospitalization,” said the minister.

“Clearly we are assuming a risk in case of possible delays or suspensions in vaccine deliveries by pharmaceutical companies, however, in the face of an imminent third wave of infections, it is vital to weigh these risks and accelerate the rate of vaccination for the population. of older adults,”  he added.

As of this Tuesday, Costa Rica had received 676,455 doses from one supplier, Pfizer. The pharmaceutical is committed to regular weekly delivery to meet Costa Rica’s initial purchase of 3,000,075 doses and an additional one million doses negotiated in the last couple of weeks, for a total of 4,000,425 doses, representing the bulk of some 7.1 million doses the country has purchased.

QCOSTARICA - In contrast to the belief that only the old get deadly sick after being infected with covid-19, a 27-year-old old and a...
HQ

QCOSTARICA - Sunday night, 432 of the 1,188 covid patients in hospital are in Intensive Care Units (ICU), after suffering complications from covid-19. In the...
Mexico

QCOSTARICA - Small groups of protesters tried to block several routes in the country on Monday, but the Fuerza Publica (National Police) managed to...
Mexico

Q24N - Mexico City will reduce social distancing measures as of next week in the face of a continuous decline in the spread of...