President Alvarado asks for a review the covid-19 vaccination strategy 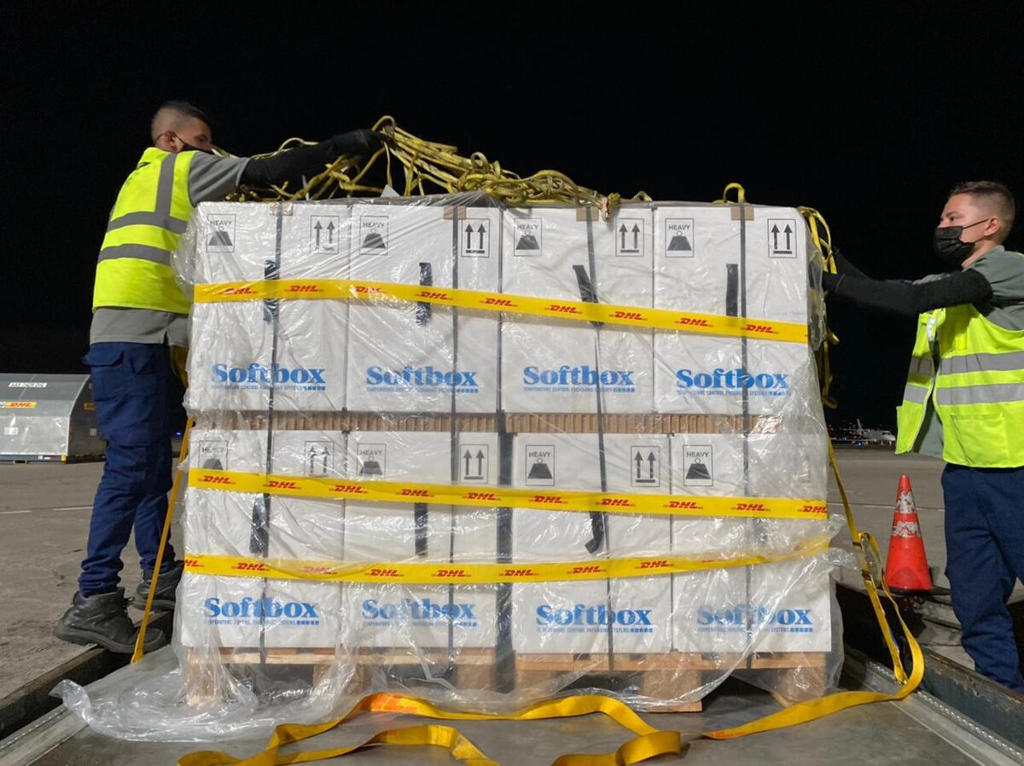 QCOSTARICA – Let’s do some simple math. The country has received 676,455 vaccines in the first three months of the first delivery on December 23, 2020.

By simple calculations, the CCSS has a stockpile of 364,455 vaccines.

What can justify this? With such a stockpile and the need to vaccinate as many as quickly as possible?

On Wednesday, President Carlos Alvarado has asked the Ministry of Health and the CCSS to review their vaccination strategy following a denunciation by the PLN legislator, Silvia Hernández.

“I have asked both the Ministry of Health and the CCSS to review the (vaccination) strategy and methodology, making sure that the process can be further accelerated.

“Reviewing the logistical efficiencies that we can do and especially with the vaccines that we have in stock to seek to further streamline the process,” said Alvarado.

When asked what are the aspects that he has requested to review, he replied “the number of vaccines when they arrive, their distribution and a daily update that would make monitoring and progress easier.”

Alvarado made the statements Wednesday night during the inauguration of the Guadalupe overpass, officially named “Rotonda del Bicentenario”.

Currently, the second priority group, people over 58 years of age is being vaccinated. However, priority was given to those 80 and over. Later, from 75 to 79 years down to 58.

According to Alvarado, the medical manager of the CCSS, Mario Ruiz informed him that during Semana Santa they would be applying between 40,000 and 50,000 doses. This group would include both people who would be receiving their second dose and others who would receive the first.

“(…) At least it is expected and they are reviewing that at my request, but conservatively they estimate between 40,000 and 50,000 vaccinations during Semana Santa, both second doses and some first doses,” added Alvarado.

Faced with questions generated by different sectors, a group of legislators presented a motion to summon the Minister of Health, Daniel Salas, to the Legislative floor to render an account on the vaccination program.

“I have asked Don Daniel (Salas) if necessary, to go to a committee or to the Plenary (…), ” said the president.

Legislator Silvia Hernández demands explanations. For her, there have not been justifications given and questions the Caja’s paralysis (despite the assurance by Dr. Ruiz to the president that vaccinations will continue during Semana Santa) of the vaccination program announced by the Caja from March 15 to 31.

“Today I make a call for the Government to present the pertinent information to the vaccination process,” the PLN legislators stressed.

The CCSS needs to come up with an adequate vaccination program fast. There is no time for vacations. The problem isn’t too few vaccines. Or the instability of the supply chain.

Pfizer is committed to delivering in April hundreds of thousands of more doses of the total 3.7 million purchased. By the end of April and the first week in May, expected are some 400,000 doses of the AstraZeneca vaccine and 200,000 from the Covax mechanism (mostly likely the AstraZeneca).

If the Caja does not make changes to its vaccination program, according to the  Time to Herd app, it will take Costa Rica 727 days (a bit shy of two years) to achieve 70% herd immunity.

QCOSTARICA - The emergency due to the rains that...
National