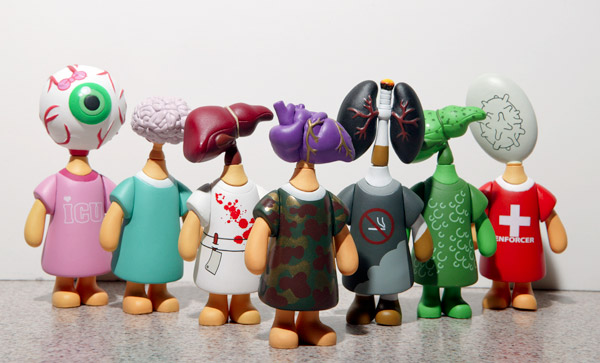 According to the Migración y Extranjería (immigration service) some 77.000 foreigners, in processing their residency application or renewal, registered as potential organ donors.

The organ donation is a special program by the immigration service since 2006.

Freddy Montero Mora, interim director of immigration, said “we have joined forces with the ministry of Health, the Social Security Fund, College of Physicians and Surgeons and the New Life Foundation, to work on the dissemination and awareness of organ donation and transplants”.

According to information provided by the immigration service, topping the list of organ donors are; Nicaraugans, Colombians and Americans. Also donations are being offered by nationals of Spain, Britian, Belgium, Japan, Cuba and El Salvador.

Immigration authorities say it helps with the “integration of migrants to the development of the country”.