80% Of Truck Trailers On Costa Rica Roads Have Mechanical Problems 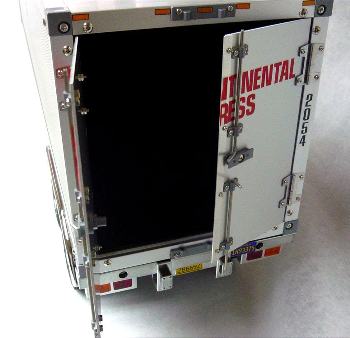 Eight out of every 10 trailers operating on Costa Rica’s roads have mechanical problems, the Policia de Tránsito (traffic police) has found. 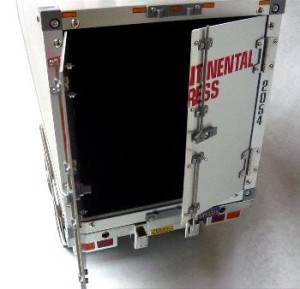 The statistic was provided by Germán Marín, director of the traffic police force.

Bald tires, missing lights, faulty suspension and faulty brake systems are some of the problems found with 80% of the truck trailers in circulation.

Owners of truck trailers are required to submit the rig to a vehicular inspection on an annual basis. Fernando Mayora, manager of Riteve, says the trailers that are submitted have problems with their brakes, lights and tires. Last year Riteve inspected 4.998 truck trailers, this year so far the number of inspections is at 2.840.

Francisco Quirós, director of the Cámara Nacional de Transportistas de Carga (Canatrac), said the regulations for the inspection of trailers is new and the industry cannot be expected to comply “overnight”.

Quirós told La Nacion that his group has asked the Consejo de Seguridad Vial (Cosevi) for an extension in the time for trailer owners to comply.

“We asked for a rational period of 18 months”, said Quirós, explaining that the regulations have been confising for the past ten years and cannot now immediately demand owners to comply.

Adding to the problem is that the majority of trailers do not have a license plate, preventing Riteve to register them, according to Carlos Rivas, legal counsel to the Cosevi.

Rivas explained that without a license plate the Riteve cannot carry out an inspection, so it is up to the traffic police to force the registration of trailers and that they meet the requirements.

Marín, for his part, explained that traffic controls are constant on the main routes and his traffic officials will pull over trailers without license plates. However, the majority of trailers operate on secondary routes or side roads where there are few controls.