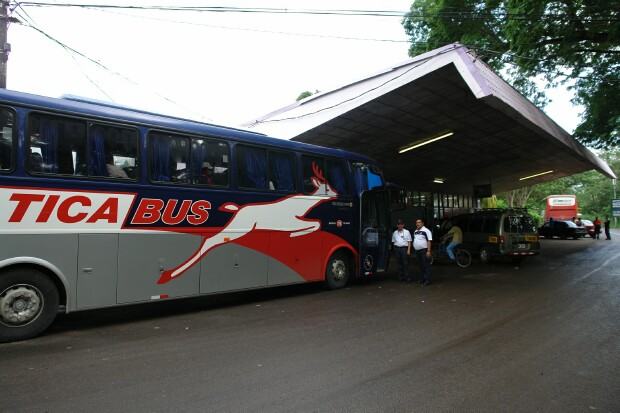 The United States has donated US$4 million dollars for the improvement of security at the northern border with Nicaragua, that includes the purchase of weapons, technology, hiring more staff and the construction of a new office near the planned highway. 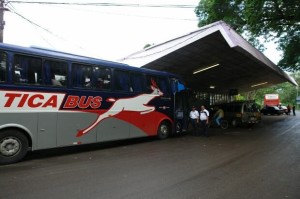 Border security at Peñas Blancas will be improved with the financial aid of the U.S.

The ministro de Seguridad Publica (MSP), Mario Zamora, said the money will be used to create a modern border office at Tablillas de los chles, an small border town on the southeast of Lake Nicaragua. The donated money will also go towards the purchase of eight police dogs, four for drug-sniffing and four for weapons and bomb sniffing.

The Los Chiles border will also be the site of a new highway that will connect the the countries. According to the La Nacion, the road will open in 2015.

- Advertisement -
Paying the bills
Previous article80% Of Truck Trailers On Costa Rica Roads Have Mechanical Problems
Next articleChinchilla Dedicated Her Visit to Celebrate, Not Mentioning Politics