88% Of Costa Ricans Access The Internet From A Cellular Phone 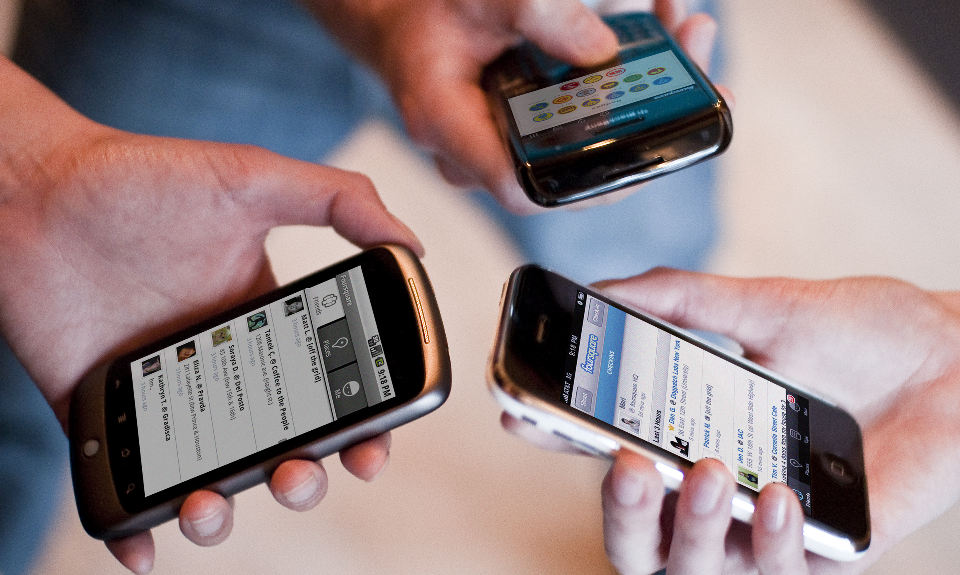 According to the latest figures released by the Superintendencia de Telecomunicaciones (Sutel), the telecom watchdog in Costa Rica, in 2010 there were 606.000 mobile internet subscribes, growing to 3.5 million by the end of 2013 (the latest figures available), or 88% of the total 4 million internet users.

The popularity and affordability of smartphones (cellular phones that do more than just and make voice calls) is part of the increase in the access of mobile internet.

While in the past, in addition to voice calls, the cellular phone was used mainly for text messaging, today, with the advances in technology and growth in apps (applications), mobile devices with an internet connection can be used to do banking, order-in food, buy movie tickets… just about anything you can do with a laptop.

Based on Google Analytics for this site, half of daily visitors access with a mobile device, iOS (Apple) being the leading operating system, followed by Android and Blackberry.

Apps like WhatsApp, Viber and Tango allow rree calls, text and picture sharing with anyone (other than the cost of the internet connection itself), meaning less in voice calls, and more pecks on the keyboard.

The increased use of the internet and apps life the aforementioned has not only reduced voice calls, but also text messaging. In the country, Sutel data indicates that while in 2011 users send some 7.336 billion SMS text messages, in 2013 the number of messages had dropped to 4.297 billion: a 42% drop.

In Costa Rica, today, mobile internet is much faster and less expensive than a fixed internet connection. The 4G LTE with a connection of speed of up to 10Mbps, is twice as fast the competing cable internet service for the same cost.  Apps can turn the mobile device into a  WiFi hotspot allowing tablets and laptops to connect and from anywhere.