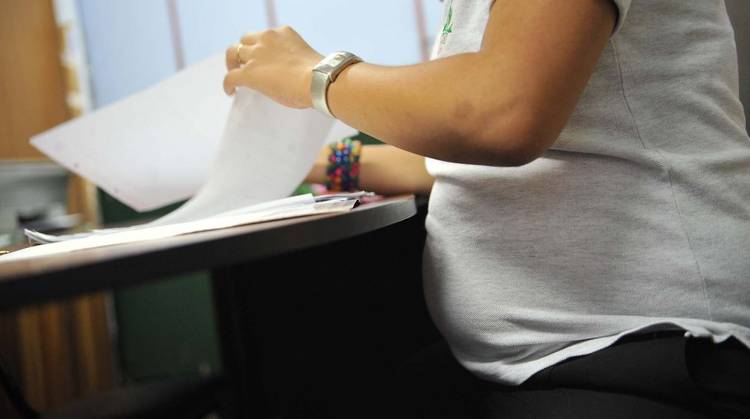 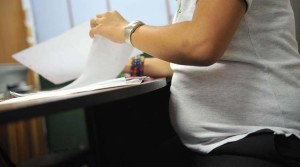 A study by the University of Costa Rica (UCR) reveals that 9% of Costa Rica women between the ages of 12 and 19, registered in 2011, lived once, in some type of conjugal union.

The study author, Alejandra Gonzaléz, said the analysis took into account data from the 2011 census and marriage and birth records for that year.

According to Gonzaléz, uniting their lives with older men and becoming pregnant, when combined, represents a deterioration in the quality of life for thousands of teenagers in the country.

Gonzaléz explained that the information did not allow to determine whether the ‘unions’ were a result of a pregnancy or if the fact of living with a man increases the chances of pregnancy.

The report indicates that the highest percentage of women, living in some sort of conjugal union, are concentrated in rural areas, have a low level of education, live in overcrowded conditions and have no home ownership.

The figures also show that within this group of teenagers living in some sort of conjugal union, there is a high incidence of pregnancy among indigenous girls (19.2%) versus those who are not of ethnic groups (8.4%), as well as immigrant women (22%) versus Costa Rican (7.6%).

According to the birth records of the Registro Civil, each year, about 18% or 19% of all births in the country are children of adolescent mothers. The vast majority of those births were to women between 18 and 19 years of age, however, there ahve been deliveries at very early ages.