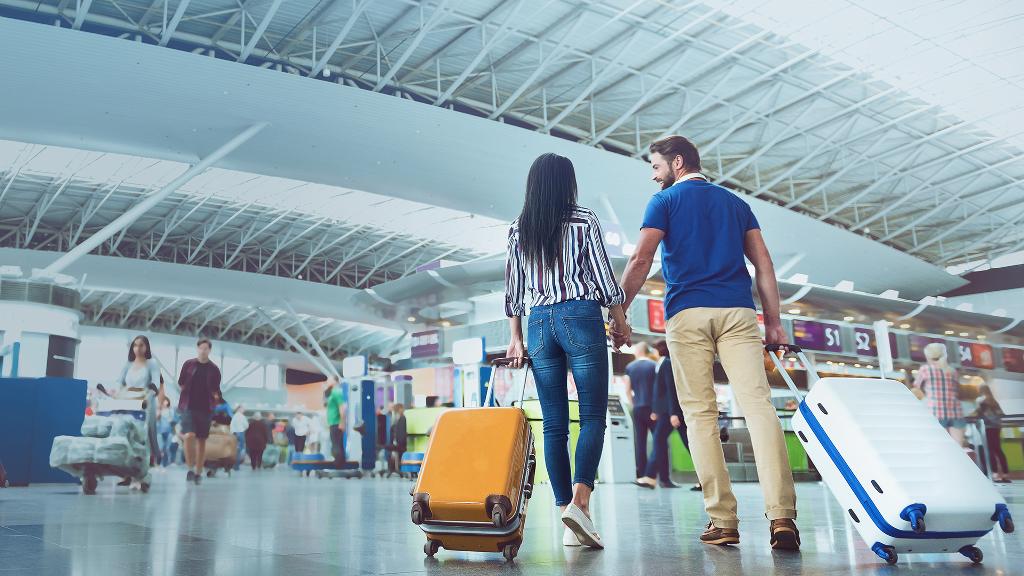 QCOSTARICA – Need to leave the country and require a test to detect SARS-CoV-2, the coronavirus that causes covid-19?

The Cámara Costarricense de la Salud CCS – PROMED (Costa Rican Chamber of Health) confirmed that 97 private laboratories are already capable of performing the test to detect antigens, which is cheaper and with faster results than the RT-PCR test.

Those 97 labs are on a list of the 113 that can also do the polymerase chain reaction (RT-PCR) test.

The Chamber says that, every day, private laboratories perform about 3,500 tests. Of these, 1,500 are antigens.

“There are still some laboratories that have not received antigen tests. For this reason, as a Chamber, we are working and supporting import permit procedures with the support of the Ministry of Health to make available a greater number of test manufacturers and thus be able to supply the market in a timely manner,” explained Massimo Manzi , executive director of the Chamber, in a press release.

In addition, the network of private laboratories that is part of the Chamber increased controls in order to avoid possible falsifications of tests, as it transpired in recent days.

The Chamber maintains communication with the airlines to identify cases of falsified tests and a correct interpretation of the results, confirmed Manzi.

On January 26, the United States requires travelers, prior to boarding their flight, to present a negative result of SARS-CoV-2. That country accepts RT-PCR and antigen tests as valid tests of not more than 3 days.

The United Kingdom established the same requirement on January 18. Canada and Spain earlier in the month. All three, like many other countries, test results must be less than 72 hours.

Click here for entry requirements to all countries by the IATA

In the country, there is a network of more than 100 clinical laboratories capable of performing both tests, authorized by the Ministry of Health in all regions of the country.

RT-PCR tests give results in a maximum of 48 hours. The recommended prices for these exams are US$100 in those carried out in centers of the Greater Metropolitan Area (GAM), and US$150 if they are carried out outside.

Competition has seen prices drop below the recommended prices, as low as US$80 as in the GAM, as posted on social networks.

The antigen search does not look for the genetic material of the virus but rather to locate proteins. They are faster and can give the result in a matter of a couple of hours or less because they do not require a molecular biology laboratory.

Lab Echandi was the first private lab to launch the antigen test and at the price of US$60; the Clinica Biblica hospital is offering antigen testing 24/7 at both its downtown San Jose and Santa Ana locations for ¢55,120 colones (about US$90). 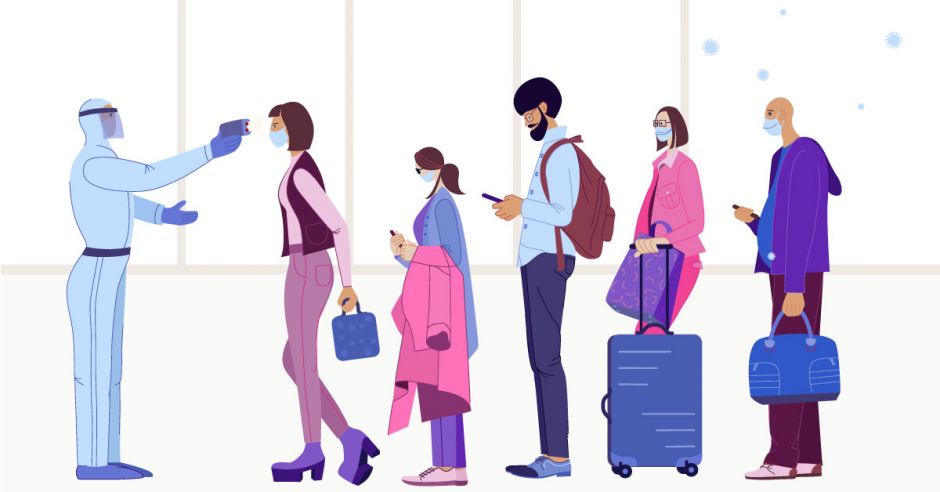 Testing at the airport?

Currently, both the San Jose (SJO) and Liberia (LIR) airports do not have testing (PCR or antigen), passengers must obtain their test in advance, prior to arriving at the airport and boarding their flight if required at their destination, such as the US, Canada, UK and Europe.

The executive did not say when the testing at the airports would begin.

QCOSTARICA - The contagion rate of covid-19 in Costa...
Infrastructure