A coronavirus ‘super spreader’ was identified

What that means and what you need to know 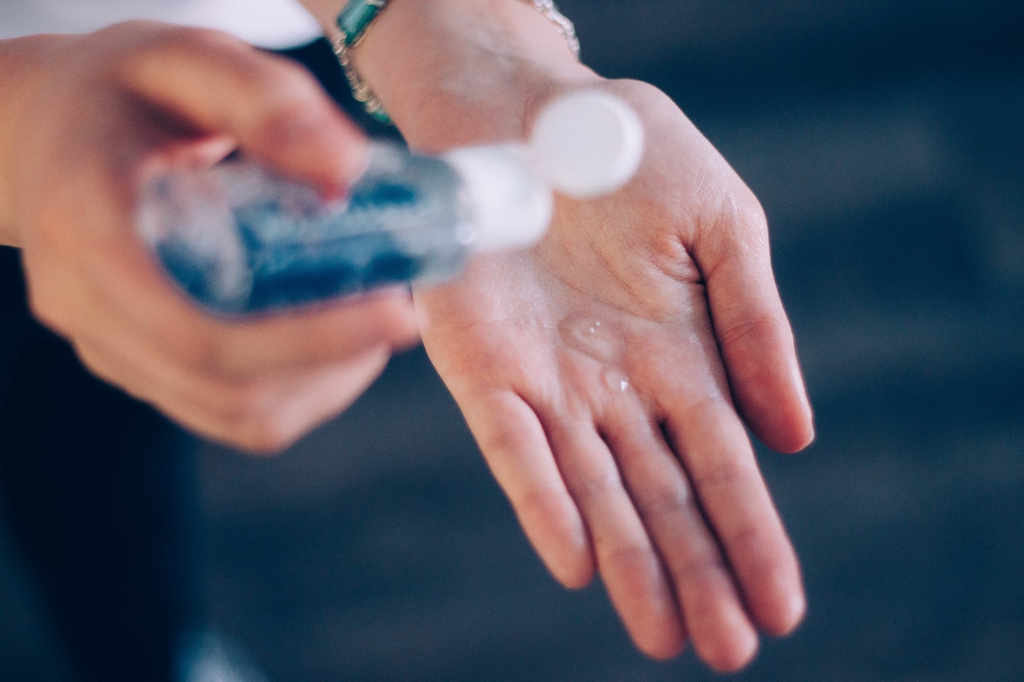 (CNBC)A British businessman who likely contracted coronavirus in Singapore, and traveled to France, Switzerland and England, is being dubbed a “super spreader” of the virus, because he has infected at least 11 people, the Washington Post reported Tuesday.

The man, Steve Walsh, said he has “fully recovered” from coronavirus, which was renamed COVID-19 on Tuesday. COVID-19 has infected a total of 43,100 people in China and caused 1,018 deaths to date. The infection has spread to 24 countries, although the majority of the cases are in China.

COVID-19 is believed to spread from person to person through respiratory droplets from coughing and sneezing, according to the Centers for Disease Control. However, researchers are still figuring out how easily COVID-19 spreads. Given the latest news, here’s what you need to know about so-called “super spreaders”:

What does it mean to be a super spreader?

A “super spreader” is a generic term that means someone will disproportionately infect a large number of people with a virus, Amesh Adalja, senior scholar at the Johns Hopkins University Center for Health Security and member of the Infectious Disease Society of America, tells CNBC Make It. In other words, super spreaders spread a virus more efficiently than the average person.

What makes someone a super spreader?

The different factors that make someone a super spreader are complicated, Robert Amler, dean of New York Medical College’s School of Health Sciences and Practice and former chief medical officer at the CDC tells CNBC Make It.

Some of them are related to biology, according to Amler. A person may produce more of a virus or get infected with a strain that spreads more easily or rapidly, and therefore infect more people. Or, if someone has a compromised immune system, they may not recover as fast as other people, so they keep spreading the infection for longer, he says.

“Another possibility is just the places that they go,” Amler says. “If it’s a person who tends to be in big populated areas all the time, they’re going to have a chance to spread the infection to more people.”

For example, during the SARS outbreak, five super spreader originated in a hospital, and one was a doctor who then stayed in a hotel. And Walsh is believed to have caught the coronavirus while at a business conference in Singapore and spread it when he then traveled to a French ski resort.

Most of the time super spreaders are just part of the mix of people in a community who are sick and spreading the virus, Amler says.

Do you need to worry about super spreaders?

In general, super spreaders aren’t very common, according to Amler. But the best defense is still a good offense, he says.

That means washing your hands frequently with soap and water (or using at least 60% alcohol hand sanitizer), avoiding touching your face and staying home if you’re sick. It’s also important to avoid close contact with people who are sick, and cover your cough or sneeze with a tissue, according to the CDC. Although many people are wearing facemasks for protection, the CDC only recommends them for people who have symptoms of COVID-19, or healthcare workers who are at risk.

- Advertisement -
Paying the bills
Previous articleIn the MOOD Live from The BPM Festival, Costa Rica (Podcast)
Next articleMexico sets a date for the inauguration of its ‘new capital city airport’