A Day Of Faith 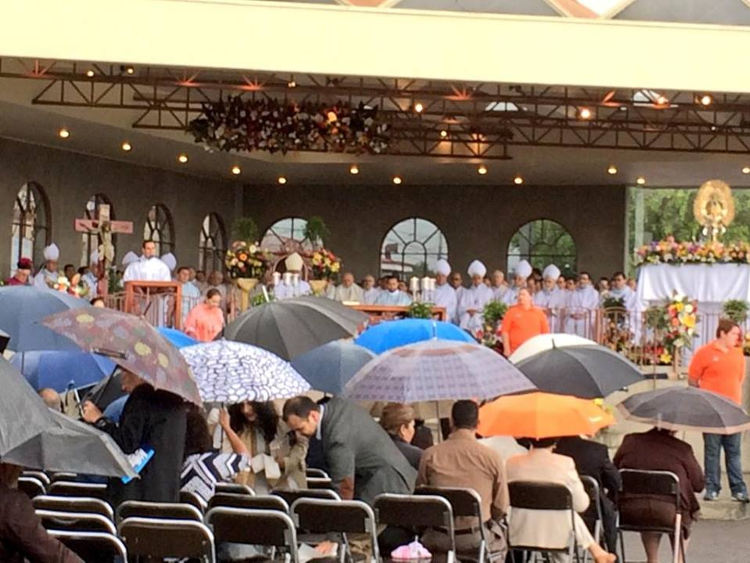 In the celebration of the Holy Mass this morning, among the dignitaries is the Cardinal of Managua, Leopoldo José Brenes. On Friday the Cardinal said he would be praying for peace between the countries. 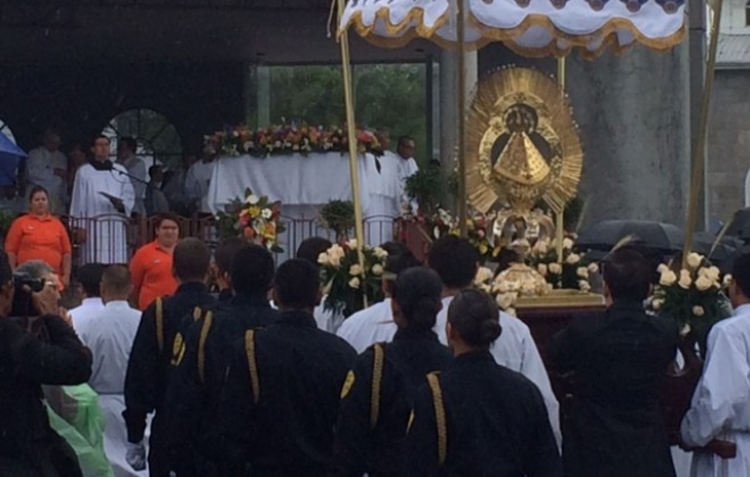 Although he did not make the walk to Cartago, as his predecessor, Laura Chinchilla, did for the fours years in office, President Luis Guillermo Solís, along with his wife Mercedes Peñas, did attend the Mass. A number of his cabinet ministers were also present,  Sonia Marta Mora (Education); Víctor Morales (Labour); María Elena López (Health); Carlos Alvarado (Social Welfare) and Elizabeth Fonseca (Culture), among others. 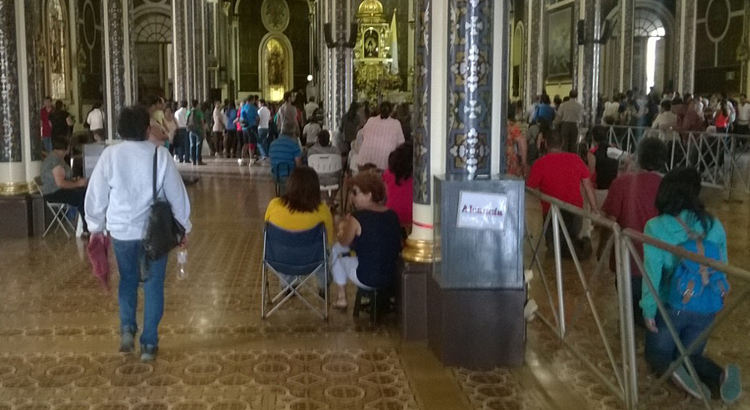 In Costa Rica, it is traditional to make a romería to Cartago on August 2 to make requests and give thanks to the Virgén black statue,  nicknamed La Negrita, located inside the cathedral. People all over the country and even other Central American countries.