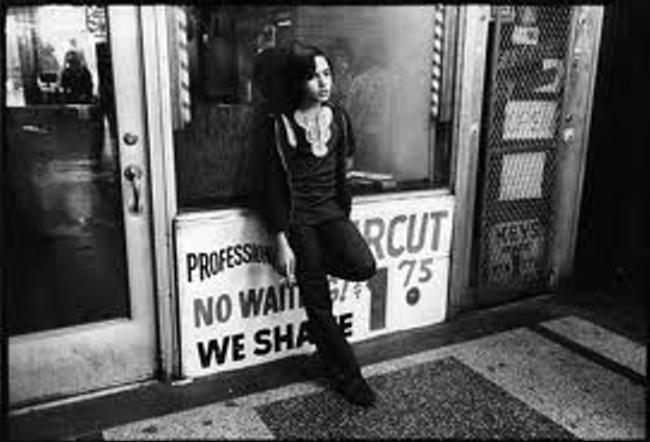 As a living, sincere testimony and a sorrow thanks to Newtown, Connecticut that becomes more viral, more macabre and we in Costa Rica should very well count our blessings, be it for God or a bottle of Cacique, this has never happened in “Paradise”.

Given the reports of the case, I have no suggestions, absolutely none to prevent such a horrific event here in Costa Rica except our own vulnerable sense of morality. This tragedy could have happened any day at any time and any place in our country.

Daily, in less spectacular events, I read or listen to or have seen mini-crimes against people who have always believed in the faith of “Paradise” and yet have been deceived only to be murdered.

Most are poor, most have had a long history of rape experiences and been previously robbed, battened and threatened with family violence and in turn, for survival, they become underage, child whores.

However, in the end, we have government officials who are charged as guardians of sorts, but in truth are locals who pay off officials and even members of the congress as in the National Assembly who are accused and often times guilty of selling the sex of kids. Not a hard job but an easy one since children tend to believe adult authority on every level from Santa Clause to doing what is profitable.

Selling kids in exchange for sex has got to be (1) the easiest job in the world and (2) this is a business that Costa Rica has yet to take seriously despite the repeated “tsk, tsk” rhetoric.

We need to arrest and convict!!!!! I mean really convict!

The country solicits more flights from Canada, from New York, even France and a large part of tourists never leave San Jose unless they have subscribed to any one of the 100 plus sex trade Websites.

The latest trend is sex for sale in Liberia where the boarder girls of Nicaragua and indeed many Ticas are closer and the resort towns less likely to enforce law.  And, there is an obvious absence of concerned officers of those laws; provided it is not their kid, boy or girl whose sex is being sold.

These youngsters are Christmas gifts at 14 years old, readily purchased and packaged for not only tourists, but to satisfy locals as well.

Turn down the lights, dress them up, put on some lipstick, drop the pants and a boy or girl becomes just another pleasure for rent.

And, the government does little about stopping this on going practice except offer more and more lip service. Moreover, we the people, you know, the ones who live here also do very little to put an end to the heinous practice of child rape that has permeated Costa Rica on just about every level and in every county.

QCOSTARICA - Loans in dollars, which had a great boom in 2000, began to slow down since 2016 and today, despite the fact that...
Fashion & Beauty

QCOSTARICA - This Semana Santa, if the number of daily new cases continues on its current trend, we will not see the harsh sanitary...
El Salvador

Q24N - Nayib Bukele entered the legislative palace surrounded by military personnel carrying long weapons. He walked in front of the benches before the...
Pura Vida

QCOSTARICA - The quijongo is now in very good health thanks to the care of the people of Guanacaste, who are dedicated to protecting...
World

Q REPORTS - The former leader of the Soviet Union and 1990 Nobel Peace Prize winner, Mikhail Gorbachev, who has been self-isolating to protect...
Health

QCOSTARICA - Five of the 82 cantons of Costa Rica register fewer than 10 active cases of covid-19 to this date, according to the...
El Salvador

The filming of the second season of the reality show “ReverseD” on the Discovery Channel officially began last Sunday, February 21, in Atenas, in...