The igloo has been a staple in San Jose since1986, built every year for children in Costa Rica to know and enjoy snow 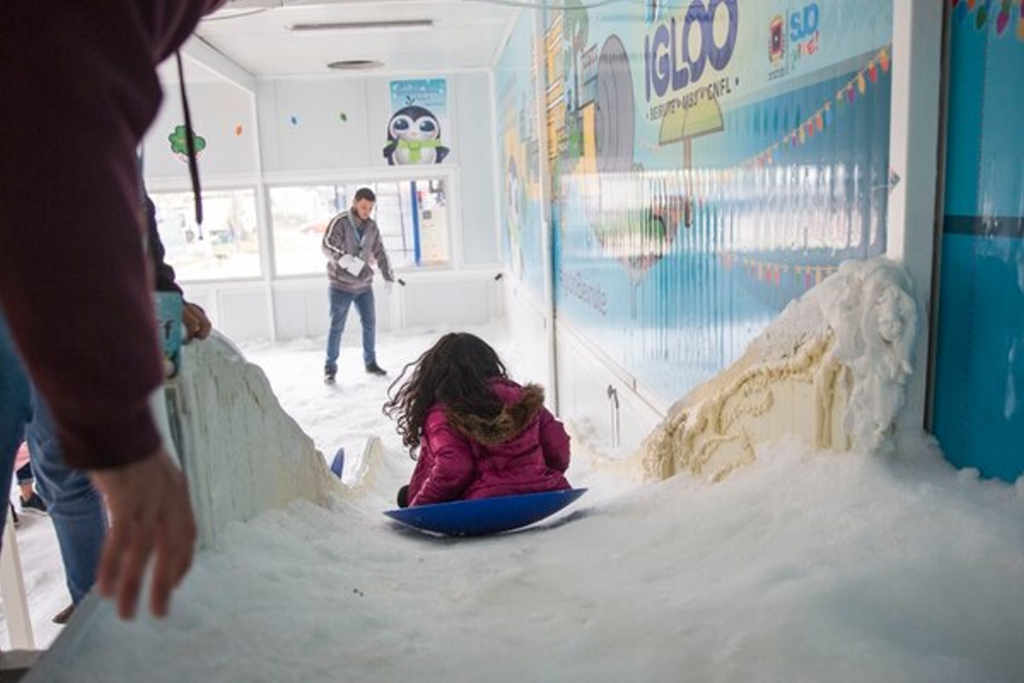 Get your sweater (or coat), scarf, hat, and gloves ready for kids in your home, because, come tomorrow, Tuesday, December 3, they can enjoy a little piece of the North Pole in the heart of San José.

On Tuesday, December 3, the traditional igloo open in Chepe.

The inauguration will be after 5 pm, in the Plaza de la Democracia, with a storytelling show, ahead of the official holiday lighting of downtown San José to take place at 7 m.

“For us every year we do the igloo is another opportunity to bring joy and entertainment to children, it is a social project that identifies us,” said Federico Hong, general manager of Beirute, the refrigeration and air conditioning company that for the last 33 years has brought he activity to Costa Rica’s capital city.

Children may be in the igloo for 15-20 minutes, depending on the number of children waiting. For safety reasons, only children taller than 90 centimeters will be allowed; children with casts, crutches or wheelchairs, and adults (except for companions with children of disabilities, but not pregnant women) are not allowed to enter.pregnant women or those with recent operations, because they could slip and have an accident, will not be permitted entrance.

Children must dress for the cold, and parents should have a change of clothing for them, just in case. 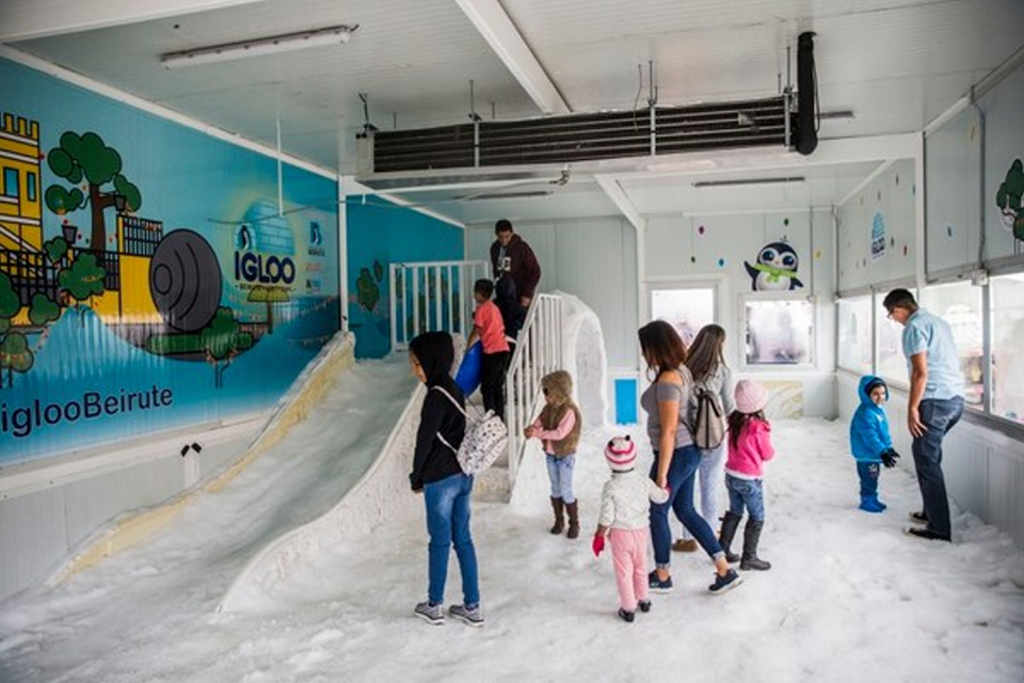 The igloo has been a staple in San Jose from 1986 and until 2017 it was located in the Don Bosco, at the Beirute facility.

The idea of ​​creating an igloo was by Carlos Beirute, the founder of the company, who built it for his granddaughter, María Alejandra, so that she could know snow, but the success was such that every December it was opened to the public.

Last year, the company allied with the Municipality of San José and the Compañía Nacional de Fuerza y Luz (CNFL) to relocate the igloo and thus offer a bigger area – about 80 square meters (900 square feet)..

Transfer of Powers Will Be An Austere Ceremony