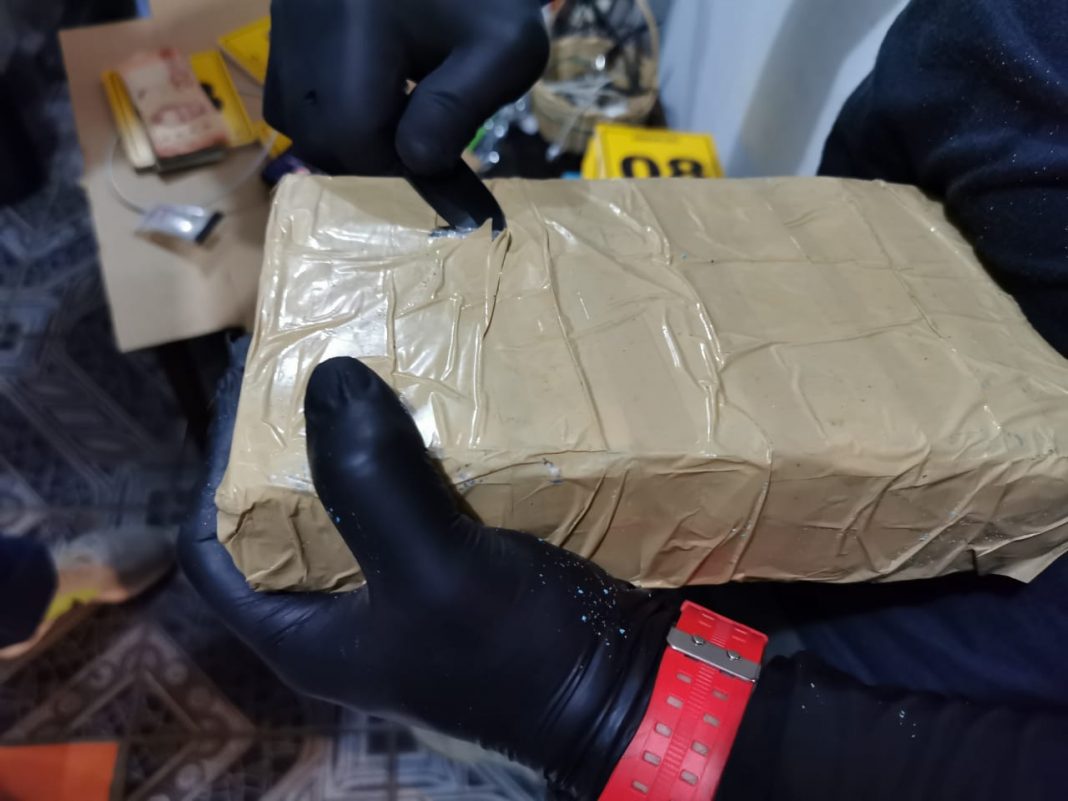 Criminal organizations in Costa Rica sell their services as “outsourcing” to South American groups that move drugs to North America. 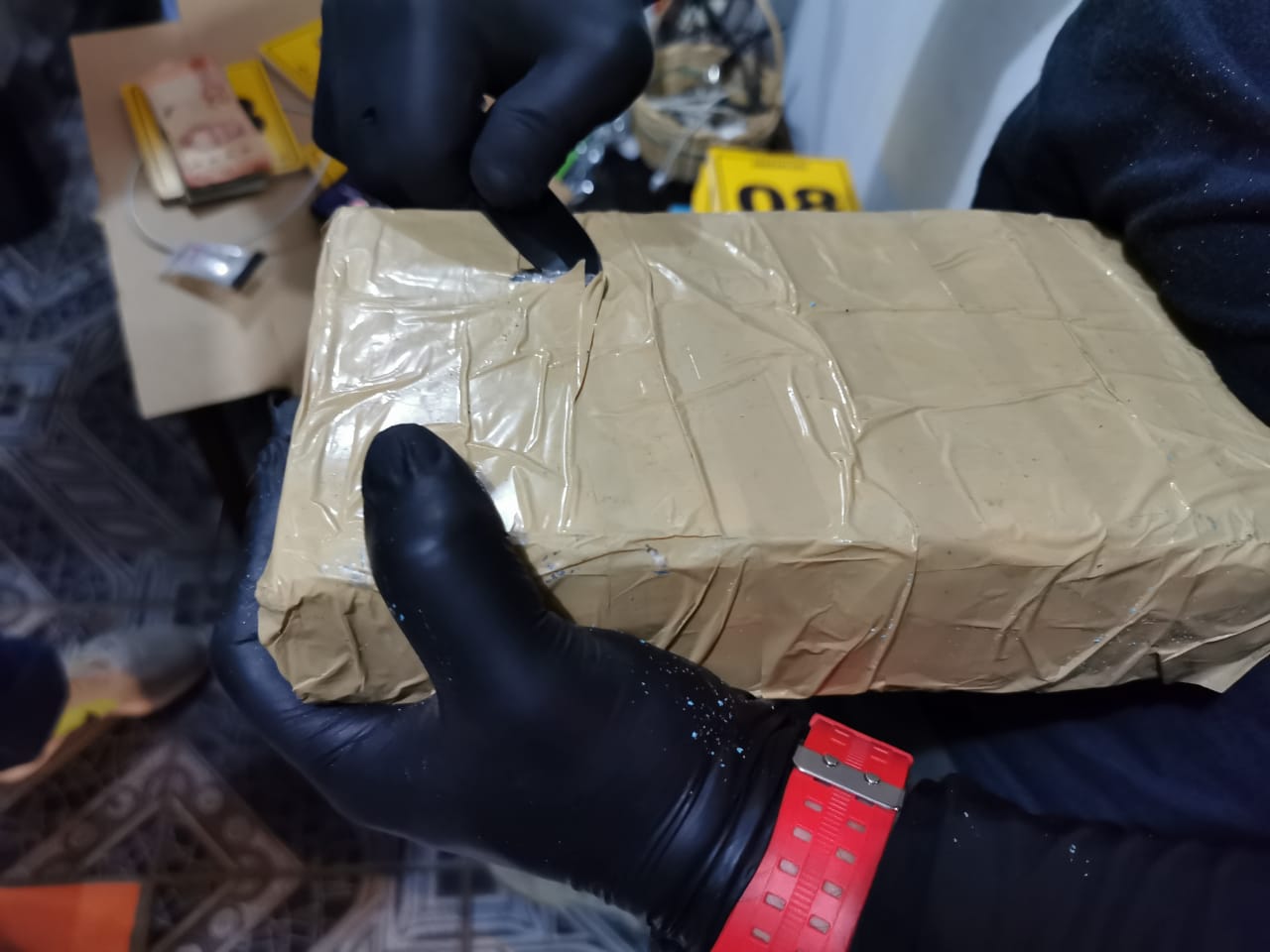 As revealed by the director of the OIJ, Walter Espinoza, the fact that so much drug passes through the region causes international criminal organizations to seek help and find it in local groups that offer services, such as fuel refueling, food, facilitation and clandestine airstrips. Of course, there is no exclusivity

“These groups require collaboration, support, support, logistics, fuel, food, and storage of the illegal products they trade. Faced with this market requirement, groups have emerged in our country that offer the service and charge for that activity,” said Espinoza.

The local groups operate up and down the Pacific coast, from Drake Bay to Guanacaste.

The week before last, in the southern zone, a man, identified as Rojas Mendiola, alias ” Cangreja”, owner of a hotel in Drake Bay, and the liaison for most foreign organizations engaged in drug trafficking during his time in Costa Rica, was arrested by the judicial police.

Cangreja had the attention of the OIJ. He had been a lead suspect in several investigations, but there never had been enough evidence against him for an arrest, explained Espinoza.

“He is known to police as the link to Colombian organizations that do cocaine hauling work in the Pacific of our country. The subject is responsible for people who provide logistical support to organizations,” said the police chief.

According to authorities, Cangreja, provided services to drug traffickers, working with a group led by a man known as “El ingeniero” (the engineer), describing him as a “key piece of criminal organizations”.

In Guanacaste last week,  seventeen people were arrested, including the leader of the group known as Uncle Tony and linked to at least 3 drug-related events.

This group provided services to drug traffickers, including the renting of clandestine airstrips for up to ¢80 million colones (US$142,000 dollars). However, the group was diversified and apparently brought marijuana and cocaine from Colombia.

In addition, it was established that this group worked with a former police chief named Pizarro who was sentenced to 10 years in prison for drug trafficking.

- Advertisement -
Paying the bills
Previous articleA Little Piece of the North Pole in the Heart of San José
Next articleFamily that survives with just ¢75,000 a month: ‘We buy the basics … we can hardly buy meat’