A Look Inside The Candidates: Luis Guillermo Solis (Photos) 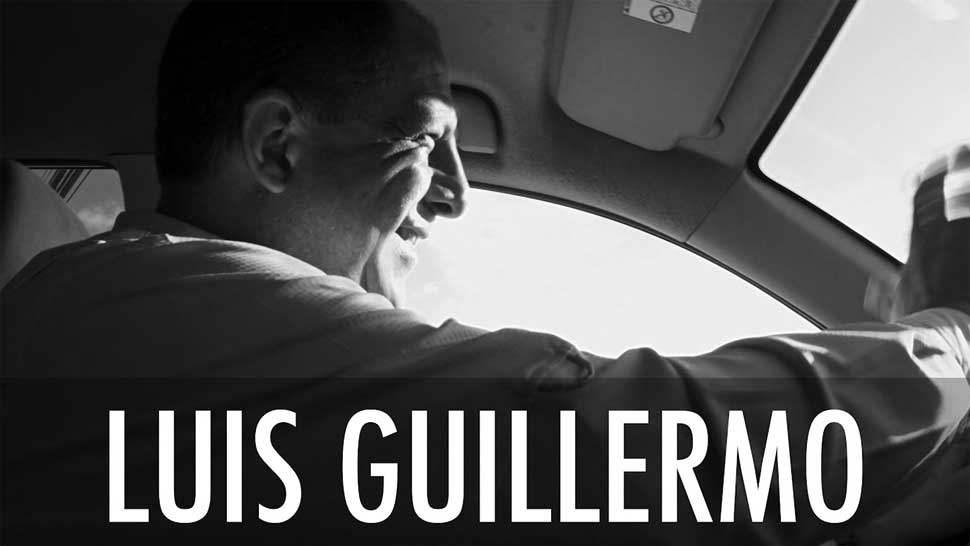 Luis Guillermo Solís was born in San José (April 25, 1958), Costa Rica to Vivienne Rivera Allen, an educator, and Freddy Solís Avendaño, an uneducated small businessman. His family has Afro-Caribbean and Chinese roots, coming from Jamaica to Costa Rica in the early 1900s.

Solís grew up in San Pedro de Montes de Oca and Curridabat, neighborhoods of San Jose. He attended Methodist High School in San Jose before studying history at the University of Costa Rica. He earned a Masters degree in Latin American Studies at Tulane University in New Orleans.[2] In addition, he was a Fulbright Scholar at the Michigan University.