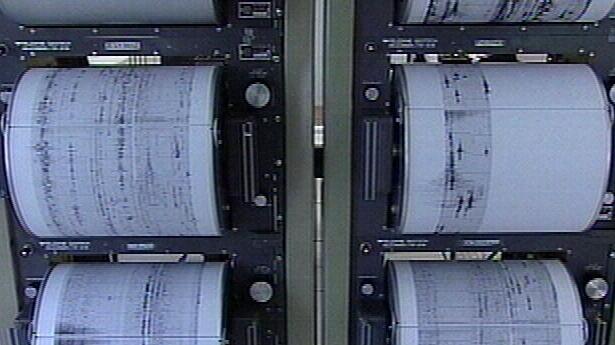 It was 12:40am Friday another earthquake shook Costa Rica. This time the quake registered 3.5 on the Richter scale, mild compared to the 5.3 less than 24 hours earlier.

This is has been a moving week, seismologically speaking.

This morning’s tremor is one of 15 quakes registered during this week, ranging between 2.3 and 5.3.

At 1:08am Thursday a 5.3 quake registered in the Central Valley, in the area of Turrubares, near Orotina. The others, in lower intensity, have been felt in various areas of the country, including areas of Santa Maria de Dota and Playa Garza, in Guanacaste.

OVSICORI experts say the tremors are “normal” for we live in a country with high seismicity.