When Does Robbing Bank Become Embezzlement? 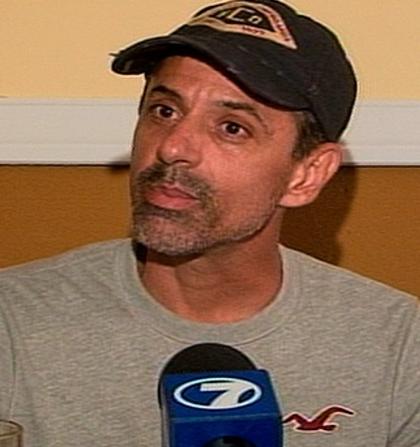 UPDATED: The bank manager who made off with more than ¢370 million colones from the branch he managed for more than three years is being charged with embezzlement instead of robbery. 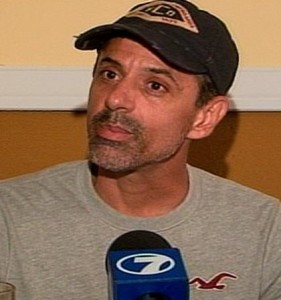 According to the Fiscalia de Puntarenas, Juan Carlos Quesada’s appropriating the state bank’s money is no different than employee taking home a portable computer.

The employee with a clean work record of 18 years with the Banco Nacional is alleging that he was coerced by area criminals, who approached him days earlier while walking a Puntarenas beach.

Scared for his life and that of his family, Quesada told authorities he decided to make off with the money from the branch Saturday night at closing time.

The man gave himself up to authorities at 4:55pm Thursday following days as the only suspected after bank officials o Tuesday confirmed the missing money and Quesada not showing up for work, nor his whereabouts known.

The 43 year old bank manager who was said to have been suffering from severe depression, serious financial problems and had been recommended by a bank psychiatrist to be removed from his position, confessed on camera to Telenoticias’ Greivin Moya to taking the money.

In the interview, Quesada said he acted alone, told the story of and why took the money from the bank’s vault.

The money is still missing. Quesada turned himself in empty handed and authorities have yet to say if they have leads on what happened to cash.