Costa Rica Prepping for Legalized Marijuana in US 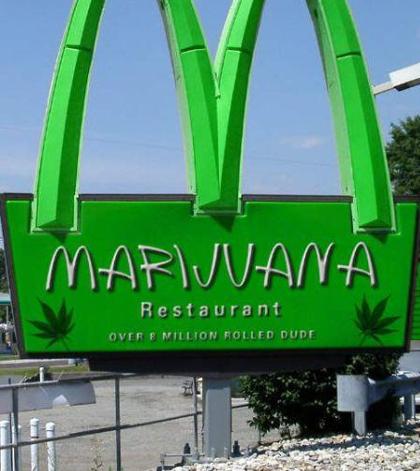 Costa Rica, Mexico and Colombia have opened talks with U.S. officials to prepare for the legalization of marijuana in some U.S. states, according to presidenta Laura Chinchilla, who is attending the World Economic Forum in Switzerland. 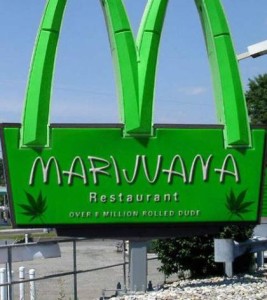 Chinchilla, from her Swiss Alpine resort, said concern over the easing of drug laws stems from the growing number of U.S. states with medical marijuana laws, and some states that have gone beyond that.

In November, voters in Colorado and Washington state approved measures making it legal to smoke marijuana recreationally without a prescription or medical reason, raising concerns of a growth in demand.

The dialogue between the nations involves “what is going to happen with legalization in some of the states in the U.S. and the impact it can have” on the battle against international drug cartels, Chinchilla said in an Associated Press interview.

Costa Rica, with its tourist-based economy and lack of a national army, has focused on keeping safe its beaches, parks and other public draws. It is one if the safest countries in Central America based on the number of homicides, she noted.

The drug cartels that have become entrenched in Mexico “pose a very important menace to our country,” Chinchilla said. U.S. cooperation with Costa Rican authorities is needed because it is a huge consumer.