A New Type of War – Cyber War and We Are Not Prepared Says Q! 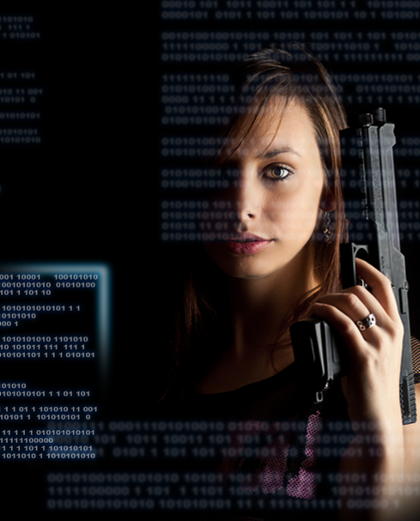 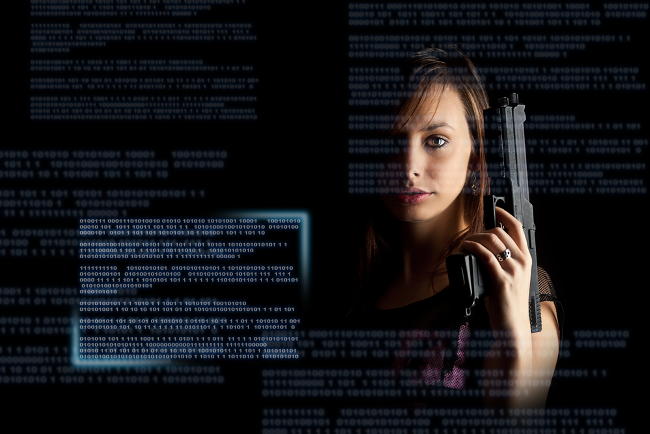 This last week, perhaps more than any other week has clearly defined the country sponsored, clandestine war of Internet hackers and the ability to use the usually friendly Internet to destroy what we believe to be confidential and essential to our daily lives.

The war of words is between North Korea, China, the United States and even Mexico and you have to believe Russia is in the mix along with Israel.

The Internet, a free method of global communications has evolved into the true weapon of mass destruction (WMD) ranging from friendly Facebook to now the most malicious, popular hacking in an attempt to stop or disrupt critical assets of unsuspecting companies as well as governments.

“I now control your oil reserves and not to mention your bank’s ATM machines,” find me! Therefore I have captured not only your source of energy but also the personal life of your members; including bank accounts.

Countries, and Costa Rica being among the least defensible, can easily have our entire infrastructure system shut down, our banks abrogated, ATM machines stopped, water usage stopped, even the traffic lights put on  hold with the click of one magic button.

But who would want to do that to Pura Vida?

We can start with Nicaragua who has tech savvy pals in Iran and even to some lesser extent Venezuela and then there are those who simply think this is all good sport. Also Nicaragua has been the recipient of the devious transfer of sports book money by Western Union which by-passes entirely Costa Rica resulting in their coffers and not ours. (The Nica country is not that rustic to not receive millions of dollars every day).

Cyber Attacks are the future global threat and comparatively, nuclear war seems almost mundane since if a country does not have the ability code to “fire”; the rocket is useless.

Moreover, it does not seem to be all that hard to accomplish.

According to most articles, hacking and implanting computer viruses (Malware) does not seem terribly complicated. Not to mention stealing personal identification which usually results in hefty charges on credit cards, car loans and home mortgages.

On a more serious note, let’s try the disruption of the oil flow in Saudi Arabia and in New York manipulating the coveted subway not to mention the stock exchange.

All of which is small compared to shutting down energy reserves, turning off electricity, reversing sanitation stations and to a much further extent: making sure clocks work incorrectly based on Greenwich time!

In short, professional hackers, military hackers from around the world can easily prey on countries like Costa Roca which seem both naive as well as defenseless.

Since we in Pura Vida tend to focus on the good life, it might be smart to make one of these cross border deals that are so popular with countries who can protect us from the international  cyber attacks. It is one thing to down load an illegal version of a film and something totally different to cancel out the essential infrastructure of an entire nation with the “click” of a single button on the keyboard.