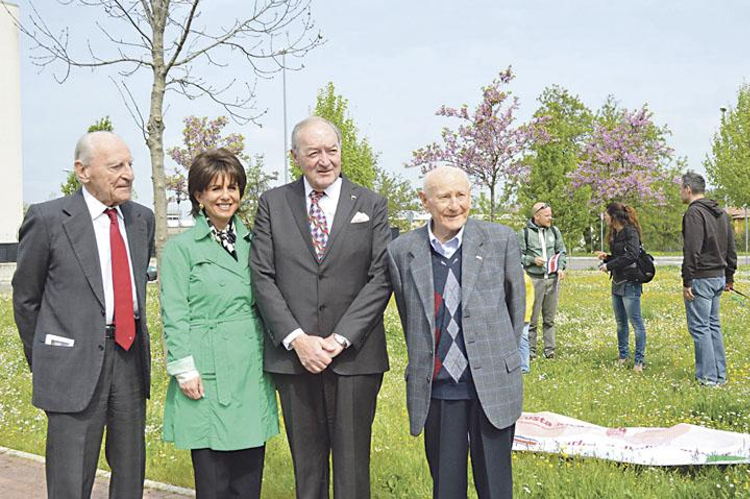 Today, almost 70 years later and with the support of the Costa Rican Embassy in Italy, the towns people of Casalecchio and the Associazione Nazionale de Amicizia (National Association of Friendship), a park has been named in honour of Costa Rica. 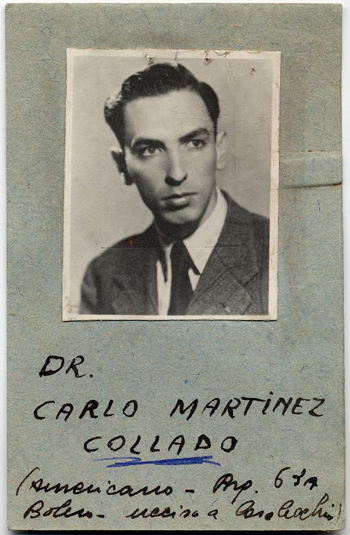 Jaim Feinzaig, Costa Rica’s Ambassador to Italy, send a message and photo of the inauguration  of the “Parco de la Repubblica di Costa Rica” that took place on Saturday, April 12.

Feinzaig says he believes it is the first park  dedicated to our country in Italy.

The ties between Casalecchio de Reno comes about when young Costa Rican Carlos Collado Martinez,  just graduated at the Faculty of Medicine of Bologna, joined the resistance against the Fascists and Nazis. Carlos came from a prestigious family is brother of renowned gynecologist Dr. Collado Hernán Martínez.

The Ambassador relates the story of Carlos being captured by the Fascits/Nazis and along with 11 companions, was tortured and slaughtered, hung on crosses, dying a slow and tragic death on October  10, 1944.  In 1945, in Bologna, Carlos was awarded in memoriam the he was awarded the Medal Garibaldina.

Every October the Costa Rican Ambassador and the Collado family take part in the commemoration.

Today, Friday, June 11, only EVENS can circulate. The measure is countrywide and applied between 5:00 am and 9:00 pm, save for those under the...
Trends

Acne is considered to be one of the most common skin ailments on the planet, with a record 60 million people being afflicted by...
Reports