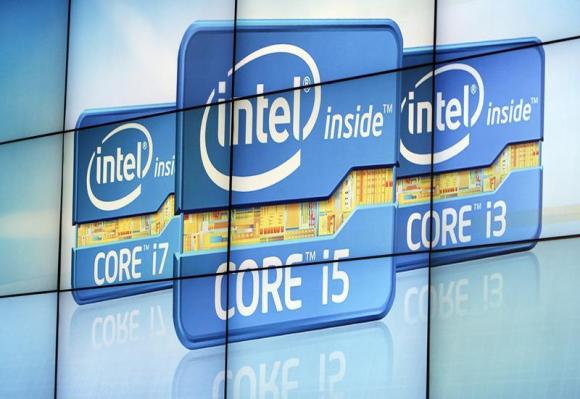 Mónica Segnini, director of the  Cámara Costarricense de Exportadores (CADEXCO) – Costa Rican Chamber of Exporters, explained the both companies have said the decision to leave the country and with it 3.000 jobs, are for internal reasons.

Segnini said the country has to be explicitly clear and suggests the new government to start a strong international campaign in this regard.

Publicly Solís has matched the sentiment, announcing on Tuesday he will seek the support of business owners of the Unión Costarricense de Cámaras del Sector Empresarial (Uccaep) –  Costa Rican Union of Chambers of the Business Sector, to lessen the impact “beyond our borders”.

The Intel decision did not come as a great surprise. Rumours of the company pulling up stakes in Costa Rica had been floating for weeks. Days ahead of the election, neither company nor government officials would confirm or deny the rumours.

Intel, said the decision to close its plant in Costa Rica and layoff 1.500 of its 2.900 employees was due to a global restructuring, moving the manufacturing division to Asia, while keeping its design and engineering division in the country.

Hours following the Intel announcement, Bank of America did catch everyone by surprise with its decision to close its BA Continuum operations in Costa Rica and layoff all of its 1.500 employees in the country.

For Segnini, the new government must emphasize the advantages of Costa Rica as an investment destination, its highly skilled workd force, geographic location, free trade zone regimen and the political stability as the main virtues the country has to offer investors.

The CADEXCO director added that the country should, however, urgently improve elements that detract competitiveness, such as the fiscal deficit, excessive paperwork, infrastructure problems and the high cost of electricity.

On the last point, unofficially one of the factors prompting the Intel decision was the high cost of electricity in Costa Rica, as compared to costs in Asia.