A Small Section of the World: An Inspirational Story About Costa Rican Women 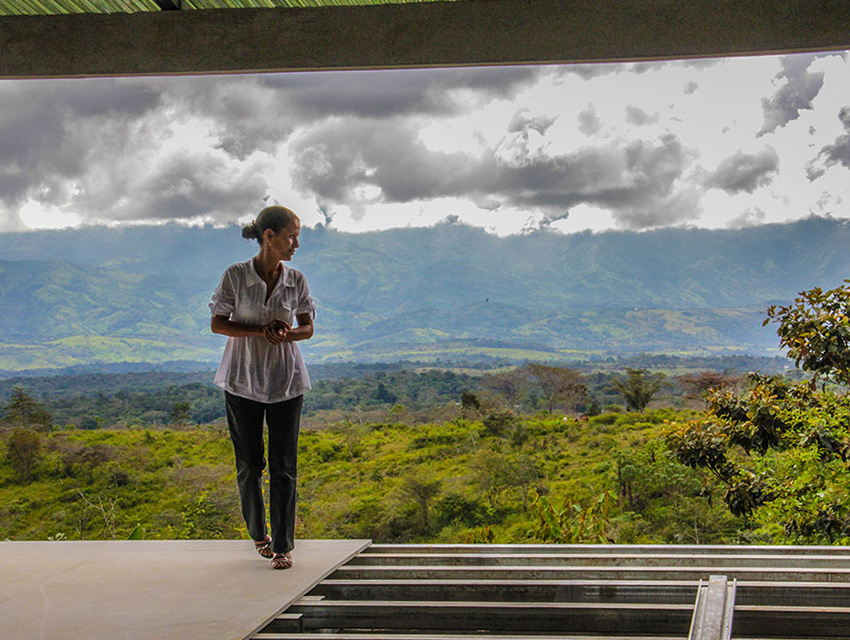 COSTA RICA EXTRA – If you’re like most, you probably don’t think too much about how your morning coffee made its way to your cup. Filmmaker Lesley Chilcott, producer of the Academy Award-winning “An Inconvenient Truth”, hopes to change that.

Her documentary A Small Section of the World is an inspirational story about a group of women from a remote farming region of Costa Rica whose ideas sparked a revolution in the coffee growing world.

In 1995, after the men of the village left in search of work the women came together to imagine a different future for themselves, their families and their community. The film follows the impact of this remarkable story of perseverance as it touches lives around the globe and shows how these resourceful women overcame adversity to change the culture in their small section of the world to one of prosperity and sustainability.

Inspired by their story, multi-Grammy winner and the best selling female rock performer of all time, Alanis Morissette, contributed an original anthem to the film, co-written with Costa Rican artist and Grammy winner Carlos Tapado Vargas.

Related: Inside the Film ‘A Small Section of the World

Watch the trailer. More info at Asmallsectionoftheworld.com, Facebook and IMDB.