A Talking Sloth Wants You To Come To Costa Rica 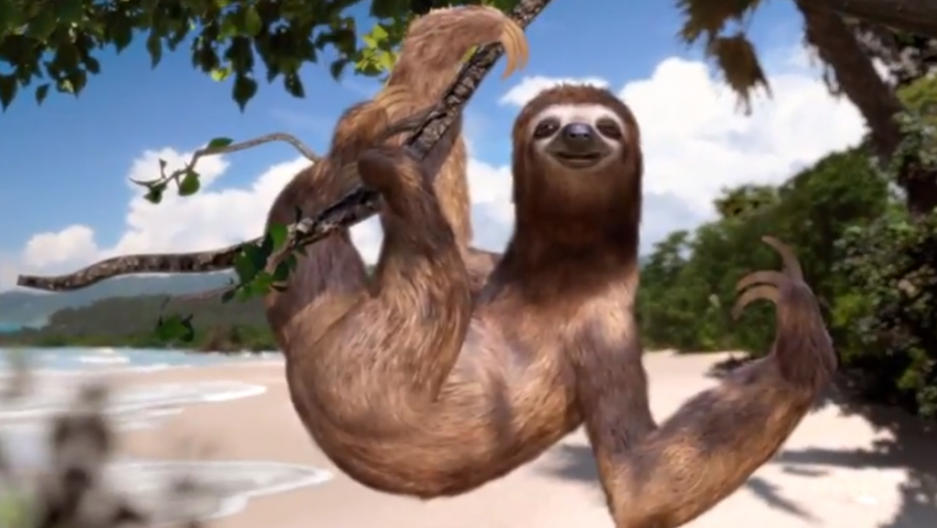 (QTRAVEL) Costa Rica’s talking sloth has a lot of people talking. “Hello Americas, I’m a sloth,” begins the sloth in a video promoting Costa Rica as a tourist destination. “A sloth that lives in the happiest country in the world.”

The idea is to lure tourists to Costa Rica by highlighting the country’s status as one of the happiest places in the world.

“Some people ask me: Why are Costa Ricans so happy,” the sloth says, before answering his own question. Biodiversity, he says, along with two oceans, friendly locals and talking sloths.

It’s the first time in 16 years that the country’s tourism board has launched an advertising campaign in the U.S. and Canada, according to a statement. The organization is trying to increase visitors to Costa Rica by 5 percent.

CNN host Anderson Cooper even gave away a Costa Rican “Gift of Happiness” vacation on his news show.

The sloth takes a leap to become a national symbol

QCOSTARICA - Legislators on Wednesday approved in the first debate the...
Read more

Crisis In Tourism And Hospitality Industries Of Costa Rica

Cases of COVID-19 may be in decline across the globe but...
Read more