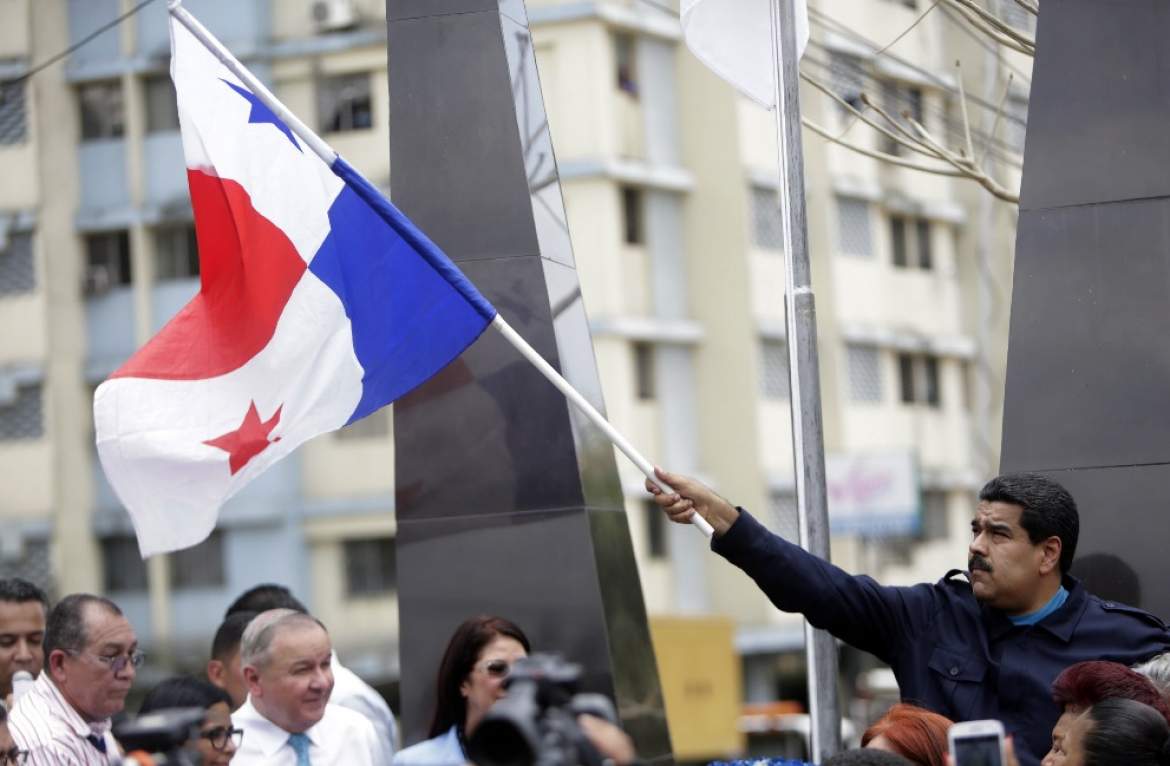 (Today Venezuela) A report by Panamapost.com says that the according to the local media in Panama that Nicolas Maduro, president of Venezuela, had requested political asylum in that country.

According to the Panama press Nicolas Maduro had sought asylum through the Democratic Revolutionary Party (PRD), with the help of former President Martin Torrijos.

Rodrigo Noriega, in his column “Tal Cual” of the Panamanian newspaper La Prensa, was the first to publish it:

English Translation: Comes the Wolf. Yesterday morning, ran a rumor that Nicolas Maduro would take asylum in Panama. The improbable decision of the Venezuelan president would become a member of the select club of former heads of state who have adopted Panama as their second home. We recall Peron, the Shah of Iran, Serrano Elias, Cedras and Bucaram. To this short is list the former head of Peru‘s intelligence Vladimiro Montesinos and his colleague from Colombia, María del Pilar Hurtado. Do not be surprised if we find Don Nicolas driving a Metrobus one of these days.”

Cochez says Maduro’s meeting with Pope Francis was not to agree to dialogue with the Venezuelan opposition, but to negotiate his ouster from power and Venezuela; and discuss the possibility of asylum in Panama.

The two-time Panamanian deputy, insists that the presidents of Venezuela and Panama are good friends, “since the two were foreign ministers“.

The report says, “It should be noted that the Panamanian president and leader of the PRD, Ernesto Balladares, arecurrently on a media tour which could confirm the negotiations with the Venezuelan government, considering that the president Torrijos is in Venezuela in his work as mediator conducting a dialogue between the government and the opposition.”