Abel Pacheco : Who Doesn’t Know That In Politics There Are Snakes? 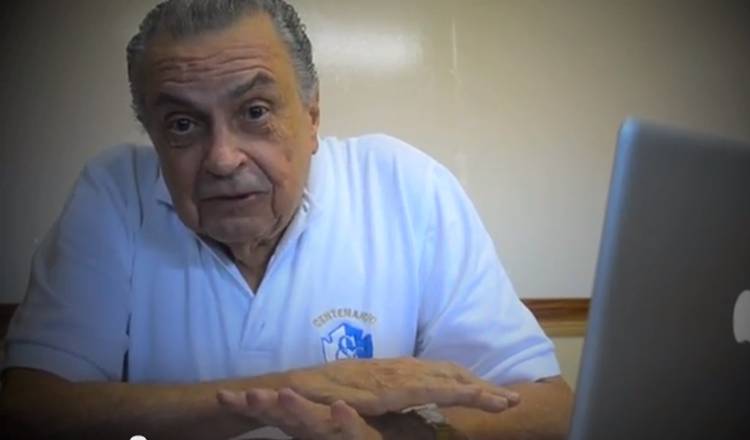 Abel Pacheco and Rodolfo Hernández  share two traits: both are doctors and were presidential candidates for the Partido Unidad Social Cristiana (PUSC).

But that is where their political similarities stop, the first having sat in the presidential chair, the second quitting on his way to Casa Presidencial, choosing to return to his work at the Children’s hospital.

With the departure of Hernández, Pacheco took a moment to comment that we all know there is “corruption in politics”.

“Who doesn’t know that in politicas there are snakes?”, the former president asks rhetorically.

Pacheco likened politics to being in a swamp. “If you are in swamp you cannot be surprised to what you will find. The fight in politics is a fight with snakes”, said the psychiatrist.

The former president believes that we must fight against political corruption and not desist. Pacheco said that when he joined the PUSC, he noted the corruption. But believes that the professional training of Dr. Hernández and the nature of his work prevented him from understanding that there is serious corruption in politics.

Despite all of this, Dr. Pacheco maintains hope, “in politics you never know…”.

Pacheco said he hopes that Dr. Hernández will report the acts of corruption he mentioned in his resignation letter

Regarding the allegations by Hernández that there are informants passing on intel to PLN candidate, Johnny Araya, Pacheco said “this has always existed in politics”.

Since leaving office in 2006, Abel Pacheco has kept his distance with politics.

RICO's DIGEST - "I heard" is a term often...
Indicators