(Q24N) Acapulco is one of the most visited tourist destinations in Mexico, but it is also the most violent municipality in the country, according to the National Security Commission (CNS).

The CNS has labeled 20 locations in Acapulco as dangerous, including the coastal tourist zone, but there are four especially dangerous areas due to their high level of homicide, vehicle theft and high concentration of firearms. 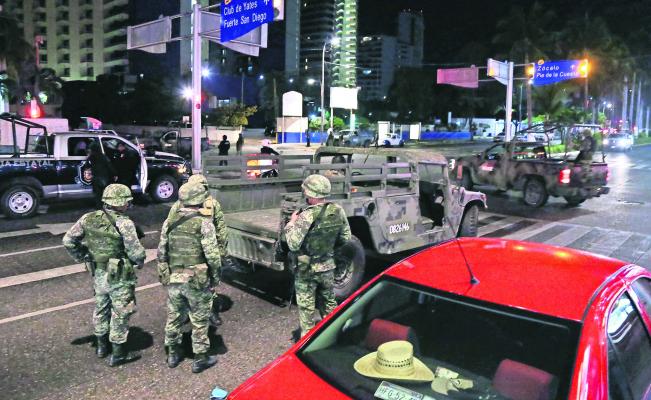 However, these levels of violence are not recent.

The most dangerous places in Acapulco are Renaissance City, Progreso, Centro and El Coloso, the report 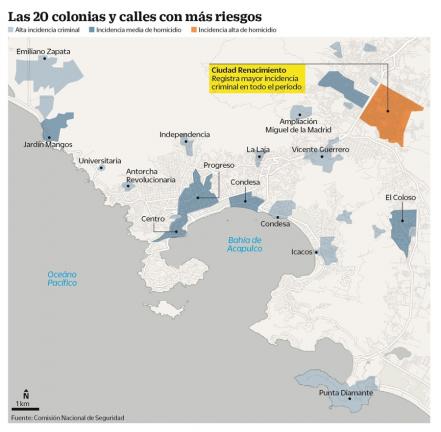 Though local authorities have reportedly tried hard to deny it, the CNS has identified the tourist area of Acapulco as having a high rate of homicide.

The organization also said that of the total number of inmates in Guerrero state prisons that have escaped, 42.1 percent lived in Acapulco, and only 20.5 percent had complete secondary education.

- Advertisement -
Paying the bills
Previous articleChile To Tax Foods High In Sugar
Next articleImmigration Is A Human Right, But Borders Matter