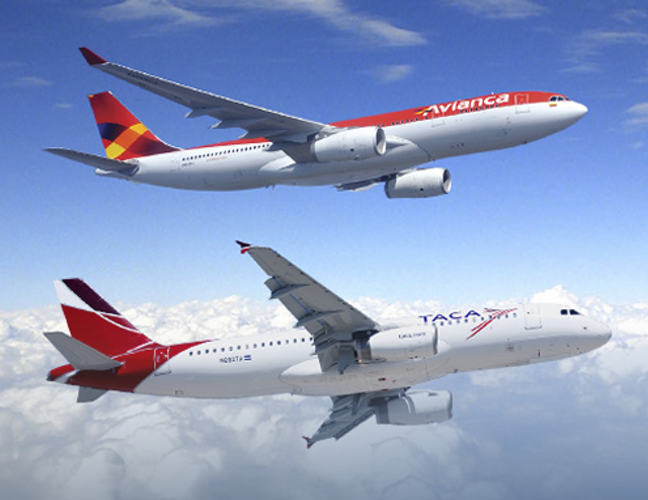 Avianca, the second largest airline group in Latin America kills off the TACA brand as of today, a brand that has been around since 1931, founded by New Zealander Lowell Yerez. Up to today the two airlines had been flying their respective colours, joined together under the brand name AVIANCA TACA.

The idea of its founder was to establish one airline in each Latin-American country, such as Aerovias Brasil in Brazil and other TACAs in Mexico, Venezuela, and Colombia.

Out of all the TACA franchise airlines created, only TACA International of El Salvador survived, and ventured in acquisitions and has helped launch airlines such as the Mexican Volaris and has 49% shares in TACA Peru.

Until 1980, TACA was owned by a United States company and had its corporate headquarters in New Orleans, Louisiana (due to the civil war raging in El Salvador) in 1980 the Kriete Family of El Salvador who owned a minority stock completed buying all the shares. The headquarters returned to San Salvador, El Salvador to a new building which was inaugurated in 2008.

Between 1940 and 1995, TACA bought the majority shares of the flag carrier airlines of Guatemala (AVIATECA), Costa Rica (LACSA), and Nicaragua (NICA), consolidating operations under a new brand name, Grupo TACA. In 2008, Roberto Kriete and the board of directors decided to revert to the original name, TACA International Airlines, since the consolidation of the acquired airlines was completed.

In October 2009, it was announced that TACA would merge its assets in a strategic alliance with Colombian airline AVIANCA, in which case each will maintain its own trademark and operations.

Ealier this month TACA began modifying their routes to and from San Jose de Costa Rica as they near the transition to Avianca Airlines, cancelling more than a half of their flights to and from Juan Santamaria Airport in San Jose, Costa Rica, including flights to all cities in the United States from San José. 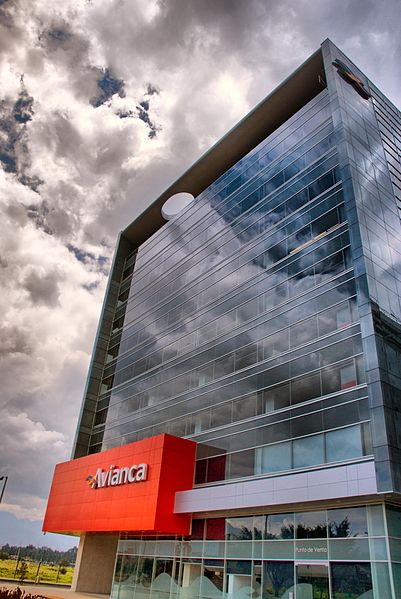 Avianca S.A. (acronym in Spanish formerly for Aerovías Nacionales de Colombia S.A. (National Airways of Colombia), currently Aerovías del Continente Americano S.A. (Airways of the American Continent)) is the flag carrier airline of Colombia since December 5, 1919 when it was initially registered under the name SCADTA.

Headquartered in Bogotá, D.C. with its hub at the El Dorado International Airport, Avianca is the largest airline in Colombia. Avianca together with its subsidiaries has the most extended network of (both passenger and cargo) destinations in the Americas and one of the largest and most modern aircraft fleet in the continent. It is wholly owned by Avianca Holding S.A., a Latin American holding company established in Panama and specializing in air transport. The company is part of the Synergy Group and is listed in the Colombia Stock Exchange.

Avianca, which has total assets of about $4.5 billion, plans to spend $4 billion to $5 billion over the next seven years to buy 104 planes, including 15 Boeing 787 Dreamliners, Villegas said in an interview with Bloomberg. The plan is conservative under the company’s traffic projections and could be scaled up if warranted, he said.

“We have to grow, but it has to be in a profitable way,” Villegas, 58, said yesterday at the company’s headquarters in Bogota. “The biggest failures in this industry start with disproportionate expansion plans.”

With Dreamliner Routes Avianca will expand available seat-kilometers — a measure of passenger capacity — by about 8 percent to 9 percent per year over the next five years, Villegas said. Capacity growth was 10 percent last year, according to a report on its website.

The new plane orders “are mostly for replacement, and our growth will be quite reasonable,” he said. Avianca operated 152 aircraft as of Dec. 31, according to the bond-offering document.  The Dreamliners will allow the company to add routes and fly existing routes more profitably, he said.

The image of the “new Avianca” will be displayed in over 160 airplanes, 14 thousand seats onboard, 214 ticket offices, 100 airports, VIP lounges in 25 countries, as well as the corporate buildings in the Americas and Europe. This new image will also dress over 13.000 employees with client service positions -out of the 18,000 total-, and identify our new integrated website, social networks, onboard reading materials, and corporate communications media in general. 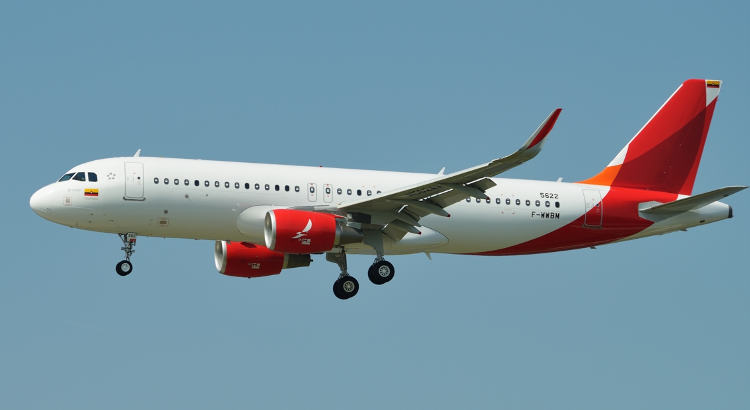 Fabio Villegas, Avianca Holdings CEO said: “The single commercial brand represents a very important milestone for an improved flight offer and an interesting challenge to Avianca’s service capacity. For that reason, the airlines’ background and the professionalism and experience shared by the many generations of men and women who have contributed with their work to Avianca, TACA Airlines, Aerogal, and Tampa Cargo, have become our inspiration.”

More than 5.100 weekly flights operated on a modern fleet enable us to help our travelers reach 100 destinations in 25 countries throughout the Americas and Europe, provide access to 21.900 daily flights served around the world by Star Alliance member airlines, be preferred by more than 23 million passengers who choose our services yearly for their travel plans and the transportation of 300 thousand tons of goods. This motivates us to assure the “new Avianca”, as the leading airline in Latin America preferred by the world´s travelers,” quoted the executive.