The woman was wanted for homicide, which occurred on May 11 in Texas. Authorities say she used a fraudulent passport to leave the United States for Costa Rica. 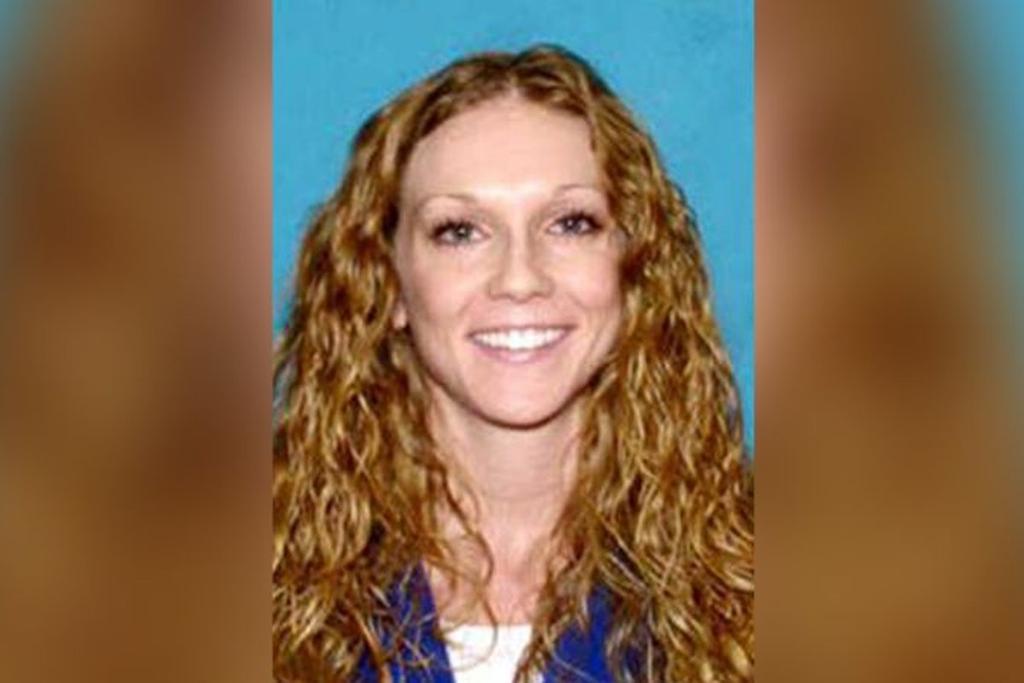 QCOSTARICA – With an international arrest warrant for the murder of a cyclist in the United States, Kaitlin Marie Armstrong, was arrested on Wednesday by agents of the Tourist Police in Santa Teresa de Cóbano, province of Puntarenas.

Armstrong, 34, a yoga instructor, had been on the run for 43 days. She was detained in a hotel in Santa Teresa, after a routine security check was carried out by the police in the Pacific beach town.

According to CNN, Armstrong shot to death Anna Moriah Wilson, 25, on May 11 in Texas, who had previously dated Armstrong’s boyfriend.

On May 17, Austin police issued an arrest warrant for Armstrong. A day later the alleged killer left for Costa Rica.

According to the police report, the woman gave another name to the officers who approached her, but when making a query with Immigration, the officers found that that name did not appear among the people who entered Costa Rica.

Once the officers identified her real name and found that there was an international arrest warrant against her, she was immediately arrested and handed over to the Immigration Police for deportation to the United States.

According to CNN, US Marshalls indicated that Armstrong would have used a fraudulent passport to board a flight from Newark Liberty International Airport, in New Jersey, to Costa Rica.

Victim was a star skier and champion cyclist

CNN reported that the victim, Anna Moriah Wilson, who was a gifted multi-sport athlete, and a standout skier in her younger years before shifting to cycling, had been in a relationship with Armstrong’s current boyfriend, so investigators believe the murder was motivated by jealousy.

Apparently, on May 11, Wilson and Armstrong’s boyfriend, a professional cyclist named Colin Strickland, went for a swim in a pool in Austin, Texas, and then for lunch.  Afterward, Strickland said, he dropped her off at her friend’s home but did not go inside.

Later that night, Austin police received a report of a gunshot attack, and upon arriving at the home of Wilson’s friend, shortly before 10 pm, she was found with multiple injuries, and pronounced dead at the scene.

In a statement to authorities, Strickland, 35, admitted to trying to hide his communications with Wilson from Armstrong by changing Wilson’s name on his phone and deleting texts.

Armstrong reportedly contacted Wilson to tell him to stay away from Strickland, although the victim’s family stated that she was not in a relationship at the time of her death. Strickland is quoted by the Austin American-Statesman as saying that he had a “brief romantic relationship” with Wilson from late October to early November 2021, while he was separated from Armstrong.

Strickland told the paper that a month later he reconciled with Armstrong and resumed their relationship and that his relationship with Wilson then became “platonic and professional”, considering her a “close friend”.

- Advertisement -
Paying the bills
Previous articleBonnie expected to directly impact on the northern border of Costa Rica
Next articleVehicle inspection extension will be for July, August, September or October, Says MOPT